‘In The Heart of the Sea’ Being Readied For Blu-ray and Digital Release!!! 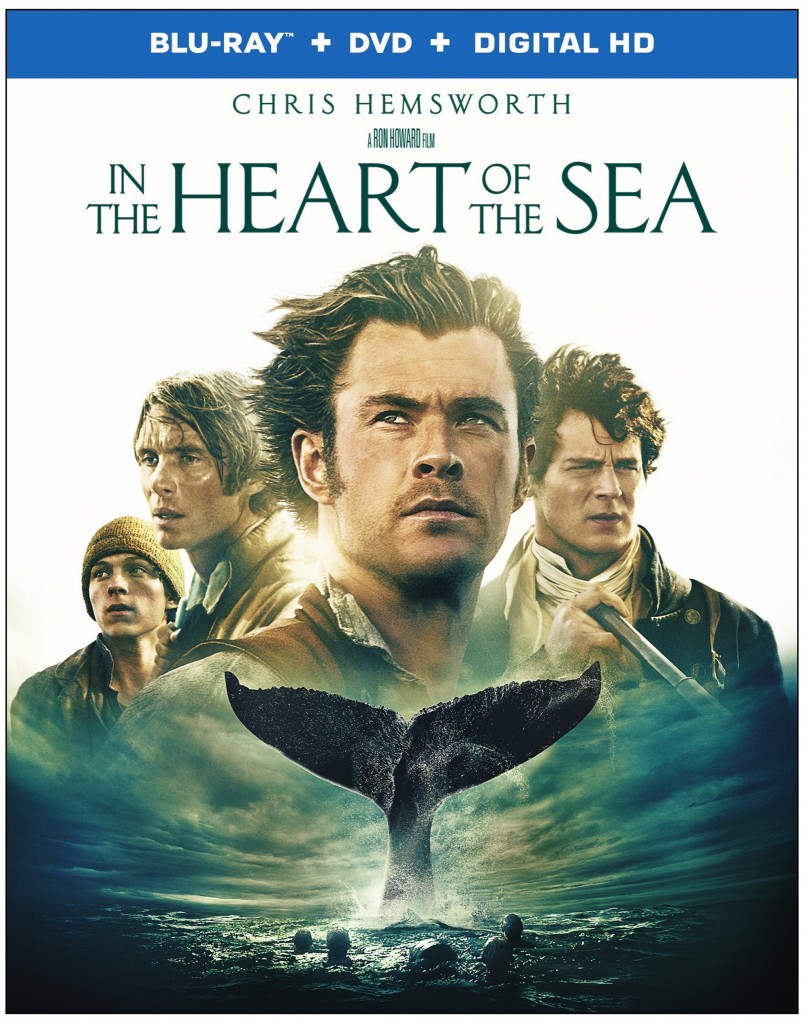 Warner Bros. Home Entertainment is prepping their release of ‘In The Heart of the Sea‘ for Blu-ray and DVD on March 8. If you’re more the Digital HD type, then you can have that two weeks earlier on February 23. 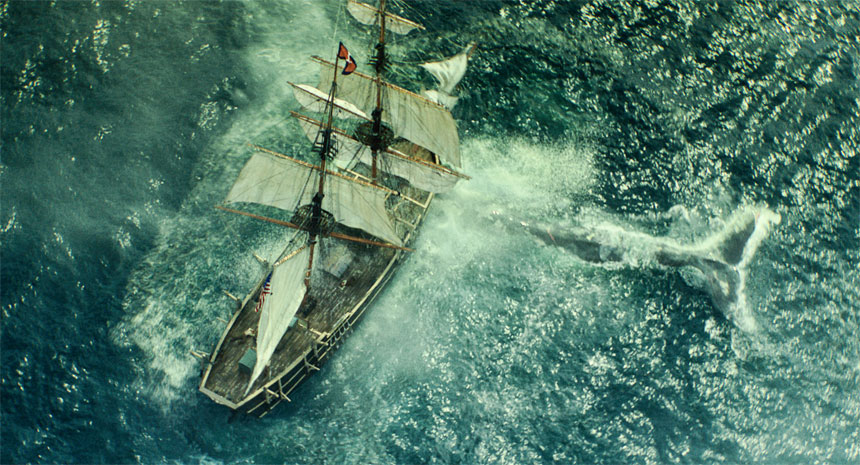 ‘In the Heart of the Sea‘ tells one of the greatest stories in history, based on Nathaniel Philbrick’s best-selling book about the dramatic true journey of the Essex, a New England whaling ship. The feature will be available as a Blu-ray 3D Combo Pack, Blu-ray Combo Pack, DVD and Digital HD, that’s a lot of options and one of them is bound to be the perfect fit for you.

The screenplay was written by Charles Leavitt (‘Blood Diamond‘), based on the book ‘In the Heart of the Sea: The Tragedy of the Whaleship Essex‘ by Nathaniel Philbrick, winner of the 2000 Nation Book Award for Nonfiction.

In the winter of 1820, the New England whaling ship Essex was assaulted by something no one could believe: a whale of mammoth size and will, and an almost human sense of vengeance. The real-life maritime disaster would inspire Herman Melville’s ‘Moby Dick‘. But that told only half the story.

‘In the Heart of the Sea‘ reveals the encounter’s harrowing aftermath, as the ship’s surviving crew is pushed to their limits and forced to do the unthinkable to stay alive. Braving storms, starvation, panic and despair, the men will call into question their deepest beliefs, from the value of their lives to the morality of their trade, as their captain searches for direction on the open sea and his first mate still seeks to bring the great whale down.

“In the Heart of the Sea” 3D Blu-Ray and Blu-ray Combo Pack contains the following special features:
Whale Tales: Melville’s Untold Story
The Hard Life of a Whaler
Chase & Pollard: A Man of Means and A Man of Courage
LIGHTNING STRIKES TWICE: The Real-Life Sequel to Moby Dick
Commanding the Heart of the Sea
Deleted and Extended Scenes
Ron Howard: Captain’s Log

“In the Heart of the Sea” Standard Definition DVD contains the following special features:
Chase & Pollard: A Man of Means and A Man of Courage