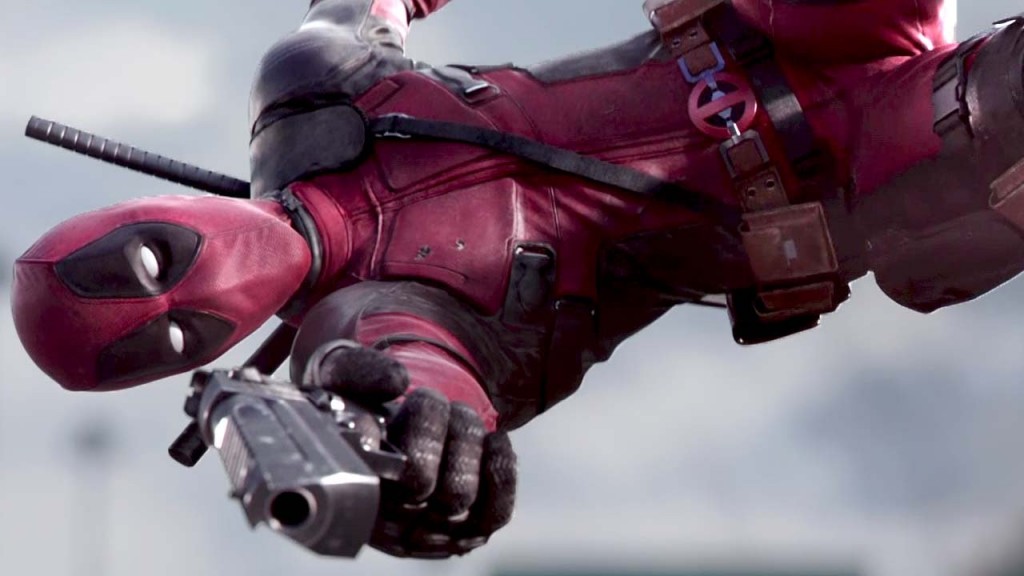 Well if there’s one comic book movie worth seeing, see this one!  However, whatever you do, don’t take your kids.  Hell, you probably wouldn’t want to take a date.  If anyone reading this is familiar with the character of “Deadpool,” then you already know why.  If you aren’t familiar with him, prepare to get educated.

Slight background, Deadpool is known as “the merc with a mouth.”  Long story short, he likes to shoot of wise cracks with his bullets.  Some of you may know the character from the Wolverine Origins movie.  Well, that version was crap.  Total utter crap.  Thankfully, Ryan Reynolds (who evidently loves the character) pulled some strings to bring us a full length feature film that is the strangest (and probably most entertaining) of all the Marvel movies to date.

I personally always enjoyed “one shot” comics.  You don’t need to have read 10 years of books to enjoy these self contained stories.  The ever expanding Marvel Cinematic Universe has made it so that no film can stand alone.  Thankfully, Deadpool isn’t formally part of the greater MCU, and it does just fine being a cinematic one shot.  Save for a couple of inside jokes, there is no reason to know who any comic book character is, other than maybe Wolverine. 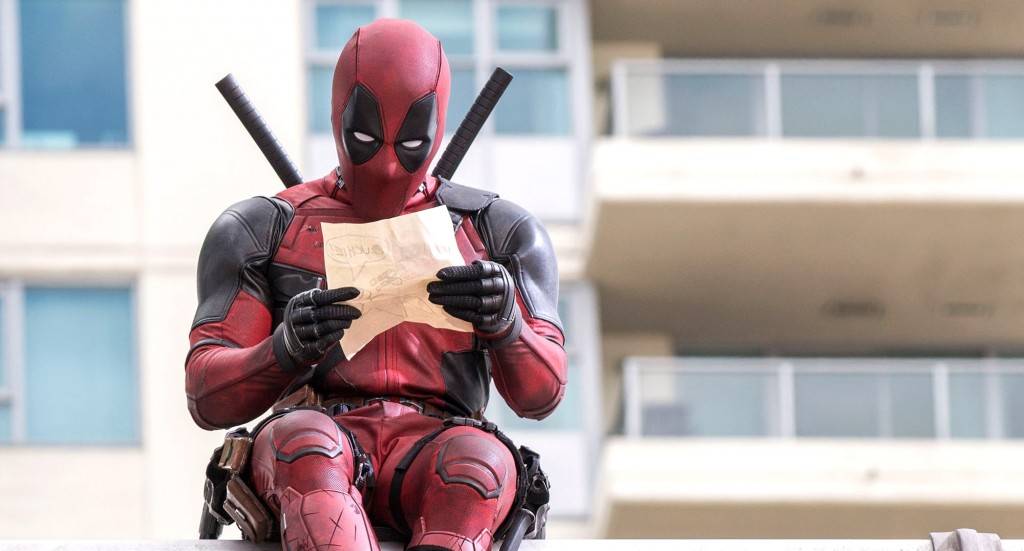 It’s an entirely ridiculous movie, and evidently Ryan Reynolds is the greatest person ever.  He completely spearheaded this movie, produced it, brought on a first time director that totally knocks it out of the park, and all on an apparently very reasonable budget.

This is the best sort of X rated humor available.  For lovers of the comic books, rest assured that Reynolds loves Deadpool as much as you do.  Again, please, don’t take your kids; otherwise you are in store for A LOT of awkward questions.   But if you’re an adult who can appreciate some juvenile humor and some pretty solid commentary on the human condition, you’re in for a treat.

You’ve never had an experience like this in the cinema!