James Franco To Make Film Based On ‘Zola Tells All’!!!

James Franco is directing an adaptation of an article that appeared in Rolling Stone Magazine after a Twitter story, comprised of 148 individual tweets labeled as #TheStory, led David Kushner to write the article titled ‘Zola Tells All: The Real Story Behind the Greatest Stripper Saga Ever Tweeted‘. This story has everything, a roadtrip, prostitution, violence and murder. 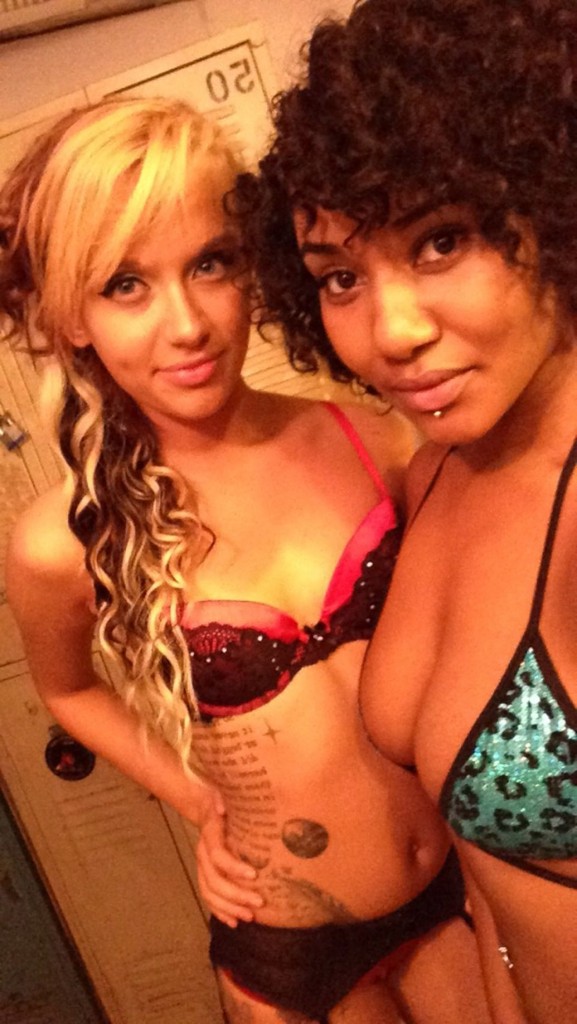 The viral tweet-fest came from stripper Aziah “Zola” Wells as she told her story about a wild road trip to Florida with her friend Jessica, Jessica’s boyfriend Jarrett, and Jessica’s violent pimp “Z” whose real name is Akporode “Rudy” Uwedjojevwe. The story has been flourished in some places and there are several different versions of the events depending on who you’re talking to.

There is a lot of material to work with and Andrew Neel and Mike Roberts will work together to write the script. Franco and Vince Jolivette are producing through their Rabbit Bandini Productions with Killer Films’ Christine Vachon and David Hinojosa and Gigi Films’ Gia Walsh and Kara Baker.

Zola’s story is ultimately a cautionary tale about the realities of sex trafficking and how easily girls can be trapped in the system with or without their consent. Bonus points for Franco if the real Zola stars in the tale.