Daniel Craig Attached To The Novel Adaptation Of ‘Purity’ For TV Series!!! 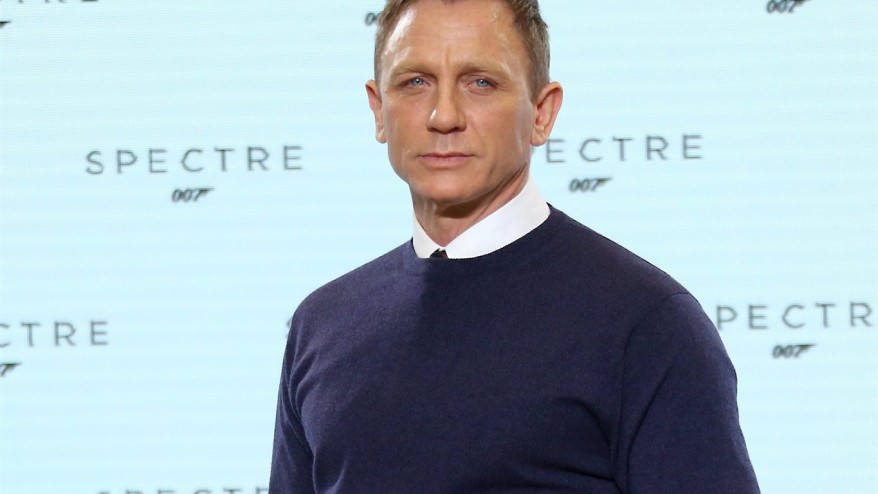 If you’ve been the current face of James Bond for a while, you may want to slow your roll just a little bit after getting off the action-packed adrenaline train and Daniel Craig is taking a turn into another novel adaptation, but there’s a catch (or two), he’s not playing the main character and it’s all for the small screen. Surprised, yet? I was. 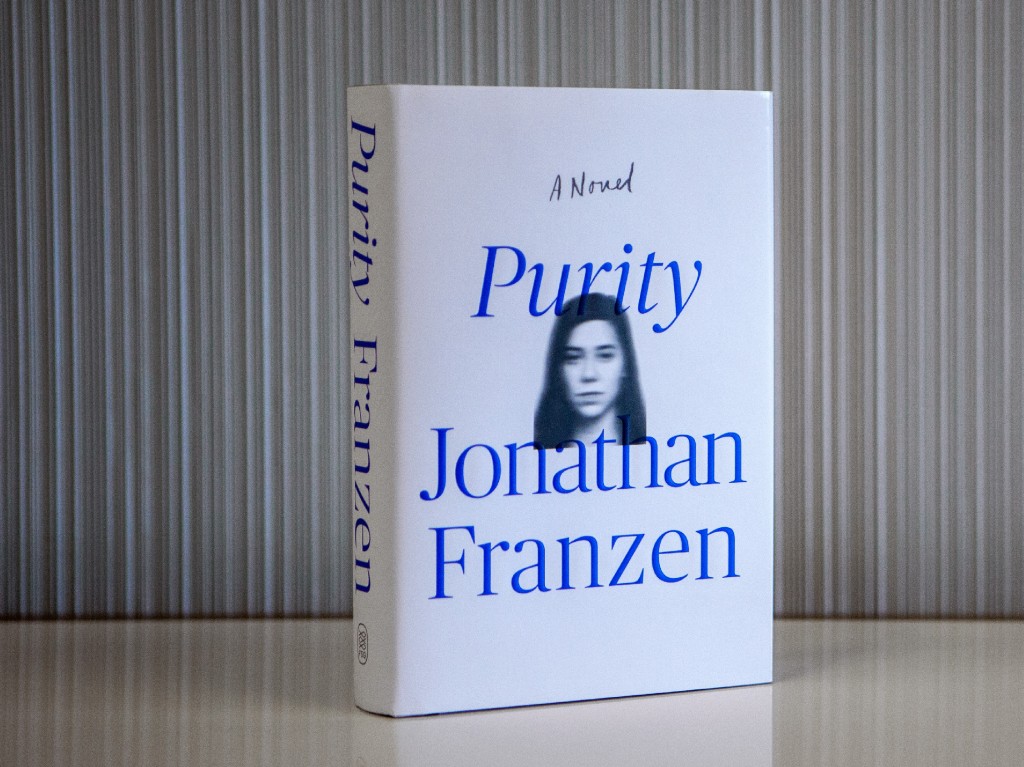 Author Jonathan Franzen’s novel ‘Purity‘, published in September 2015, is receiving a series workup and Craig will star in the project, but he’s not the lead. The novel falls into the adult fiction and the coming-of-age category so there is a variety of ages the project would appeal to.

Young Pip Tyler doesn’t know who she is. She knows that her real name is Purity, that she’s saddled with $130,000 in student debt, that she’s squatting with anarchists in Oakland, and that her relationship with her mother–her only family–is hazardous. But she doesn’t have a clue who her father is, why her mother has always concealed her own real name, or how she can ever have a normal life.

Enter the Germans. A glancing encounter with a German peace activist leads Pip to an internship in South America with The Sunlight Project, an organization that traffics in all the secrets of the world–including, Pip hopes, the secret of her origins. TSP is the brainchild of Andreas Wolf, a charismatic provocateur who rose to fame in the chaos following the fall of the Berlin Wall. Now on the lam in Bolivia, Andreas is drawn to Pip for reasons she doesn’t understand, and the intensity of her response to him upends her conventional ideas of right and wrong.

There is not a set home for the project, as yet. Craig’s involvement has sparked a bit of a bidding war and the main players are Showtime, Netflix, FX amid at least three other potential buyers. All are bidding a straight-to-series order with 20 episodes planned. No pilot episode for Bond…James Bond. Besides Craig’s involvement, Franzen personally wrote the script with Todd Field (‘In The Bedroom‘) who will direct. Then you take into account that Scott Rudin is producing and this seems like a slam-dunk for other high-caliber talent to become attached to as well. Definitely one to watch, I see Emmy lights in the future.