CBS Orders Pilot for Series Based on ‘Training Day’!!! 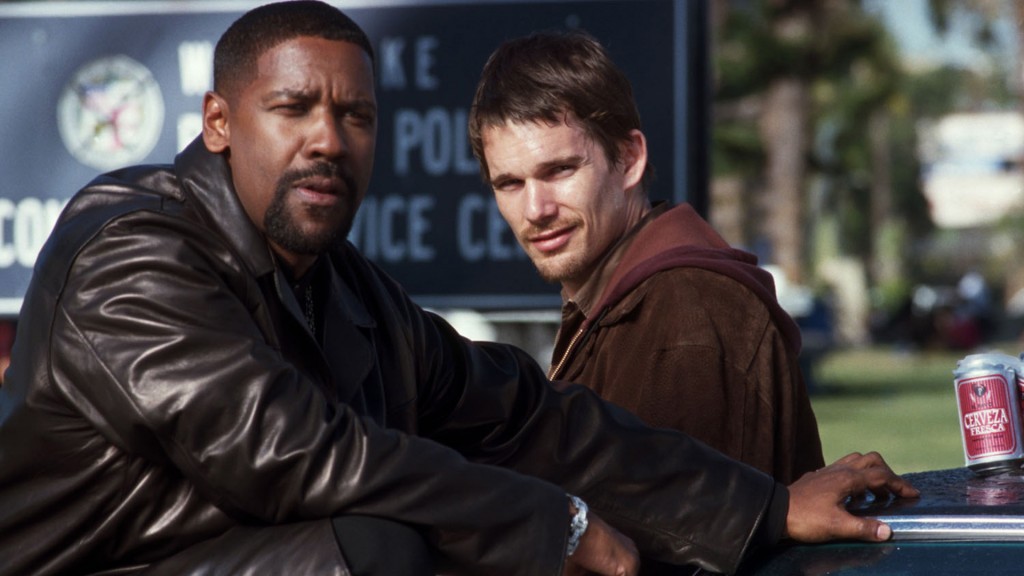 CBS is just like every other network right now getting their TV schedules figured out, ordering pilots of new shows that will be on a trial basis with hopes of becoming a permanent part of the fall TV schedule. One of the series that has been given a pilot order at CBS is ‘Training Day‘ and it’s just like it sounds, a series based on the Antoine Fuqua directed film of the same name.

Fuqua directed an Oscar winning performance from Denzel Washington and a supporting actor nomination for Ethan Hawke. The series takes place 15 years after the film left off and centers on an idealistic young African-American police officer who is appointed to an elite squad of the LAPD, where he is partnered with a seasoned and morally ambiguous Caucasian detective. Fuqua will direct the pilot and executive produce while the script comes from Will Beall (‘Gangster Squad‘) who serves as another exec producer with Jerry Bruckheimer and Jonathan Littman. KristieAnne Reed will serve as co-executive producer and is being produced by Warner Bros. Television, Jerry Bruckheimer Television and Fuqua Films.