Betty Boop Is Coming Back To TV!!! 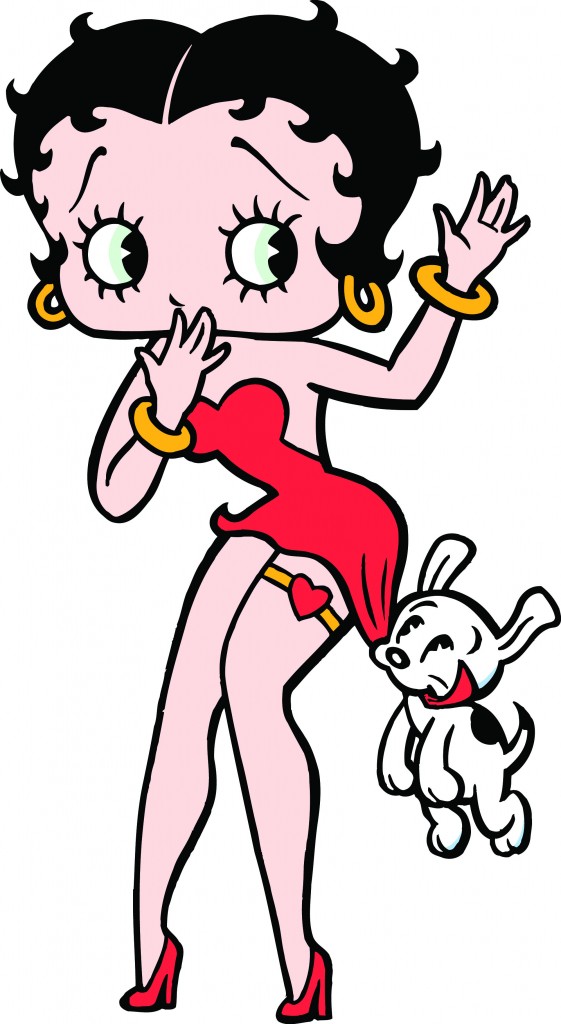 Everything is getting a reboot, and that includes Max Fleischer’s iconic Betty Boop. Slated for release in 2018, a new 26-episode series from Normaal Animation, a producer of the ‘Peanuts‘ TV series working with Fleischer Studios and King Features.

This series marks 30 years since Miss Boop-Oop-A-Doop has starred in her own show. The series is set to aim at tweens and teens and tells the daily stories of the young star-let to be and over her dreams to become a superstar.

“We are delighted to be partnering with an innovative production company such as Normaal Animation,” said Mark Fleischer, President and CEO of Los Angeles-based Fleischer Studios. “My grandfather, Max Fleischer, created Betty Boop as a fun, feisty and fashionable female – and she has proven to be a character for all time. It is extremely gratifying to know that this new television series will introduce Max’s beloved icon to new generations of fans in an engaging, relatable way.”