Check Out The Red Band Trailer For ‘The Boss’ Starring Melissa McCarthy!!! 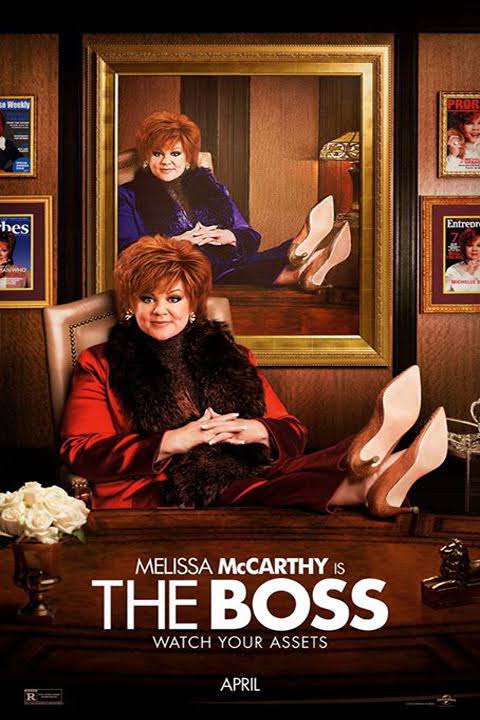 A titan of industry, Michelle Darnell,  is sent to prison after she’s caught for insider trading. When she emerges ready to rebrand herself as America’s latest sweetheart, not everyone she screwed over is so quick to forgive and forget. While this movie smacks of Martha Stewart, Miss Martha didn’t become a titan in the world of Girl Scouts, so there’s that.

The film was written and directed by star Melissa McCarthy’s husband Ben Falcone and includes a co-star that McCarthy has worked with for a third time now, Kathy Bates, the first two projects being ‘Tammy‘ and ‘Mike & Molly‘. This is a working relationship that just gets better with time and I hope it never stops.

McCarthy anchors the project with Kristen Bell playing her polar opposite, the voice of reason, and her Darnell’s one saving grace. The cast also features Peter Dinklage, Kristen Schaal, Tyler Labine and Cecily Strong and hits theaters on April 8, 2016.