When Is It Coming Out?! From Cars 3 to Terminator!!! 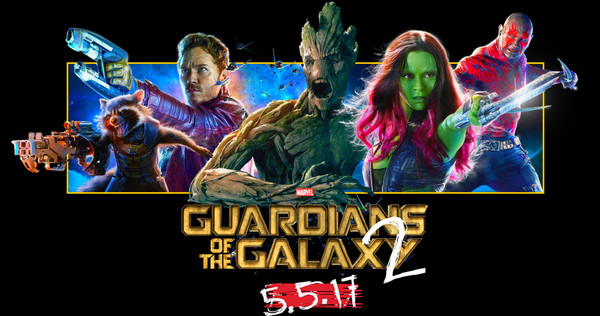 When is it coming out?! It’s a common phrase that is heard when the topic of discussion turns to much anticipated movies that are mapped out for the next few years. From ‘Star Wars VIII‘ to ‘Cars 3‘, and what’s going on with the ‘Terminator‘ franchise? I will reveal all after the jump.

It’s common practice for film companies to stake out dates and attach one project, then shuffle another project into the slot while moving the original flick to another date. Delays in filming can influence a change, as can opening dates from other companies that show who their competition is.

Onto the films! May is a busy month for the summer tentpoles to be released.’Pirates of the Caribbean: Dead Men Tell No Tales‘ from Disney will sail into open waters on May 26, 2017. The 26th is a date that was reserved for ‘Star Wars VIII‘ but that project has been pushed back to Christmas day of 2017. ‘Guardians of the Galaxy 2‘ will open May 5, 2017 and Dwayne Johnson’s ‘Baywatch‘ will strut it’s stuff on May 19, 2017. The Han Solo origin movie is slated for May 25, 2018. 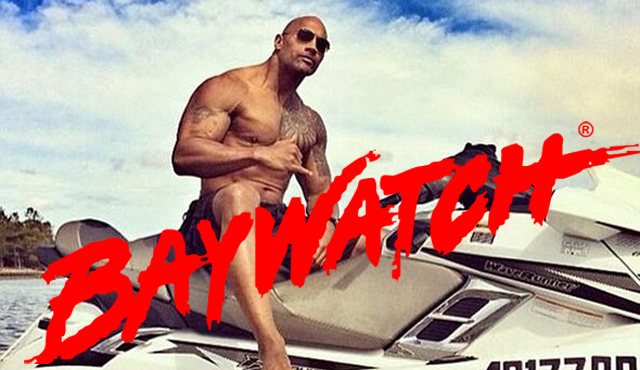 Jake Kasdan is on tap to direct the ‘Jumanji‘ reboot that’s set to come out July 28, 2017. The re-boot of ‘Spiderman‘ starring Tom Holland and Marisa Tomei will be opening on July 7, 2017. 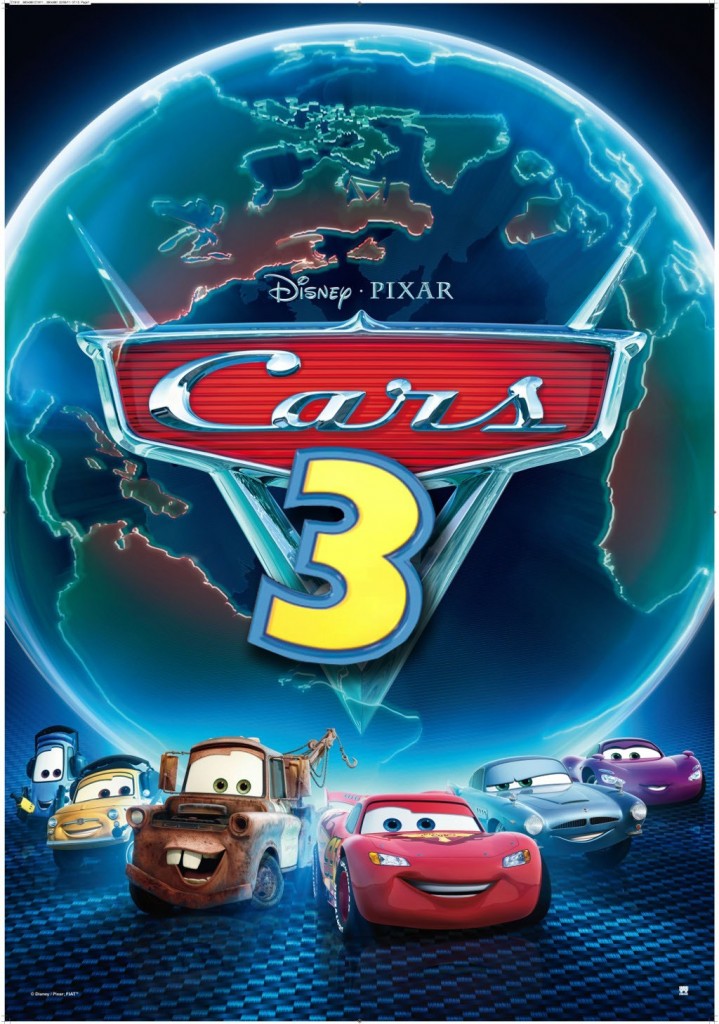 One title that is in jeopardy is ‘Terminator 2‘, Paramount Pictures originally planned to release a sequel on May 19, 2017 but the film has been removed and ‘Baywatch‘ has taken its place. Before ‘Terminator: Genisys‘ released, Paramount dated T2 for May of 2017 and T3 for June 29, 2018 to keep their copyrights protected. However, the numbers don’t match up to show a huge fan push. It grossed $89 million in domestic box office last summer with overseas numbers coming in at $350 million. Critics panned it, adding all the deficits make Paramount drop the proposed sequels.