Get Ready To Bring ‘Secret In Their Eyes’ Home In February!!! 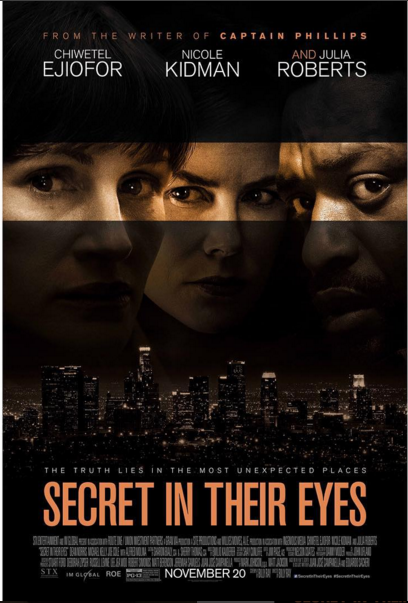 Universal Pictures Home Entertainment is prepping ‘Secret In Their Eyes‘ for release to Blu-ray and DVD on February 23, 2016, but before that the project will be available on Digital HD February 9, 2016. 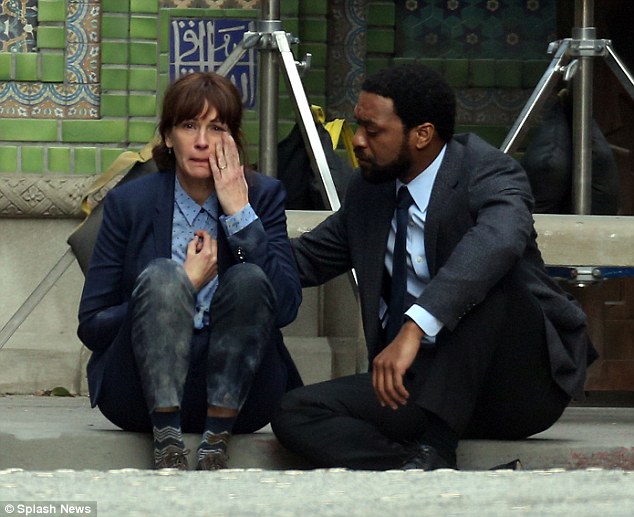 This film is a remake of ‘El Secreto de sus ojos‘ which won Best Foreign Language Film in 2010 will draw in viewers and set the hook with a clever story with a mind-bending and unexpected twist. Billy Ray (‘The Hunger Games‘, ‘Captain Phillips‘) wrote the screenplay and directed the project.

2002: Ray Kasten (Chiwetel Ejiofor) and Jess Cooper (Julia Roberts) are two investigations in a private police unit led by the DA. When they receive an anonymous tip about a girl raped and killed, they rush to the scene. Ray realizes it is Jess’ daughter and the team, including Claire (Nicole Kidman), falls apart due to the grief. In 2015, Ray comes back to LA, and says that after 13 years, he has found a lead and convinces the DA to reopen the case. They find clues and leads unknown to them, and secrets from the past come to light as they start discovering the real, chilling truth. Meanwhile, Jess, unsatisfied with the law, decides to take matters into her own hands and track down the killer, no matter what lengths she has to go to. 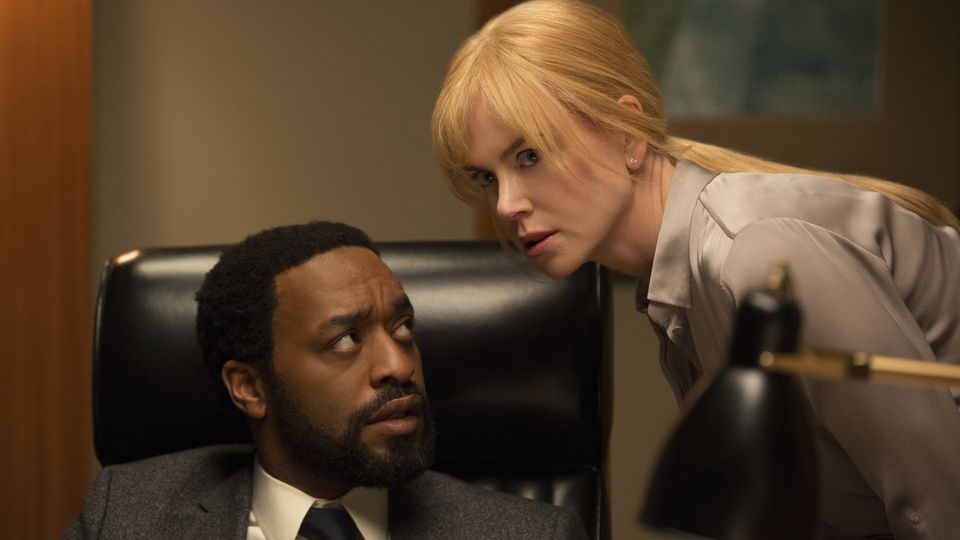