Casting For A Young Han Solo Is Getting Closer!!! 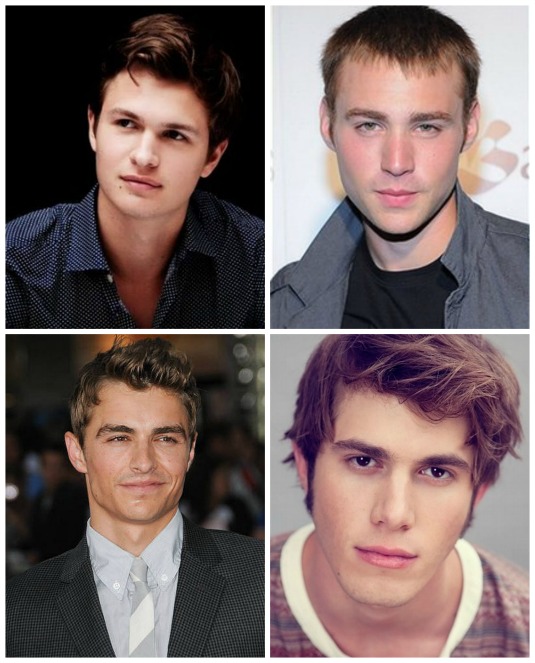 The Star Wars news keeps pouring in, and this time it’s about the upcoming Han Solo spinoff. Disney and Lucasfilm have been checking out thousands of actors hoping to find their perfect young Han Solo. All that searching has resulted in a short list of actors that are possibilities. 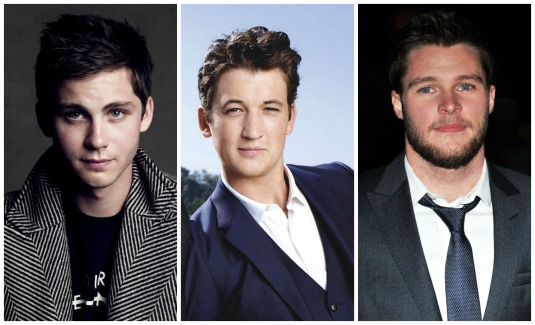 The film doesn’t begin shooting until next January, but casting decisions will have something to do with another Star Wars film that is currently shooting. Inside sources say the new Solo could bee seen in ‘Rogue One: A Star Wars‘ in a small cameo before wide release in the standalone film.

Rogue One has a month of shooting to go and is to be set between ‘Episode III‘ and ‘Episode IV‘ making their Solo age appropriate for an appearance in the film. The good news is the short list is down to about a dozen actors with  Miles Teller, Ansel Elgort, Dave Franco, Jack Reynor, Scott Eastwood, Logan Lerman, Emory Cohen and Blake Jenner all making the cut. The studio tested actors from ages 17 to 34 with an ideal age range being 20 to 25. Producer Kathleen Kennedy and directors Phil Lord and Chris Miller will begin testing the new group with a decision expected in a few weeks.