‘Twin Peaks’ Trailer Urges Fans To Hang On For More!!! 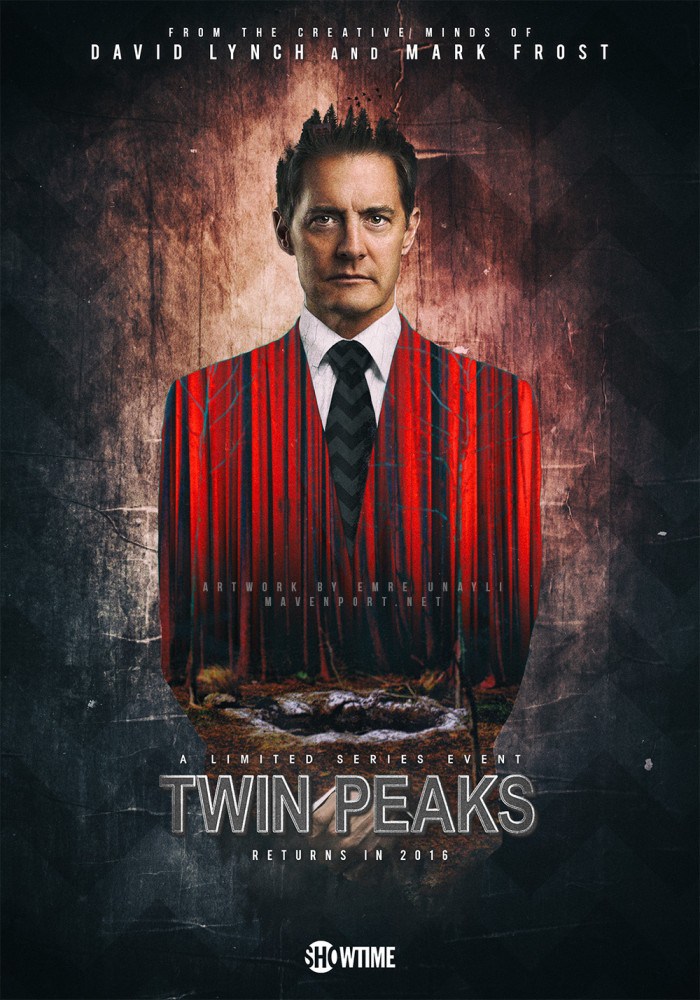 Fans of the original ABC series ‘Twin Peaks‘ will recognize a few things in the new teaser for the latest re-imagining of the series for Showtime. We see the all-too familiar Pacific Northwest and that eerie theme that only Angelo Badalamenti could provide, then there’s the welcome sign.

“Location sometimes becomes a character … can’t put my finger on how I would describe it. It just touches something in the psyche. It’s almost like being in a moving painting,” actor Michael Horse, who played Deputy Hawk in the series, says in this teaser.

Sadly the delays in ‘Twin Peaks‘ brings it’s airtime to 2017 instead of this coming year, but creators David Lynch and Mark Frost want to make sure the fans know it IS coming. So far, not a lot is known about the series other than Kyle MacLachlan will definitely be back as FBI Agent Dale Cooper, we’ve got some rumored new cast members including the gorgeous Amanda Seyfried and Jennifer Jason Leigh.