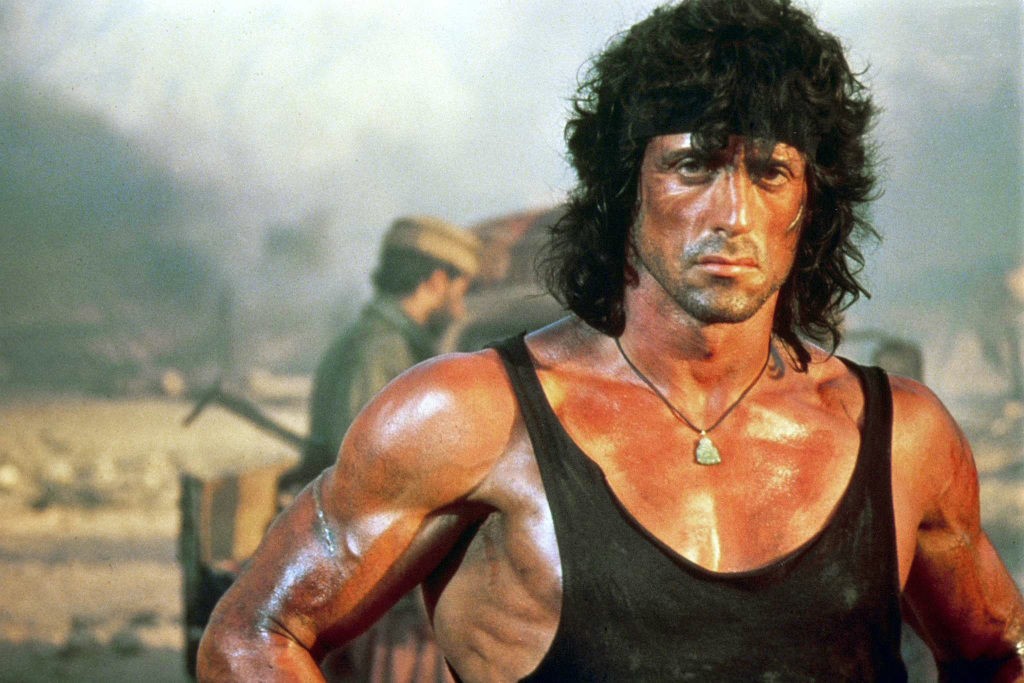 I’m sure everyone’s noticed, or read, that remakes are the axis that makes the movie-world go round, and it looks like they’re also the source of “new” television series, as well. If you hear ‘Rambo: New Blood‘, someone is probably thinking Sly’s got another action flick on the way and they would, unfortunately, be wrong with that line of thinking. The title is absolutely in the works, but as a series for the small screen. Who’s surprised – raise of hands? Me either. 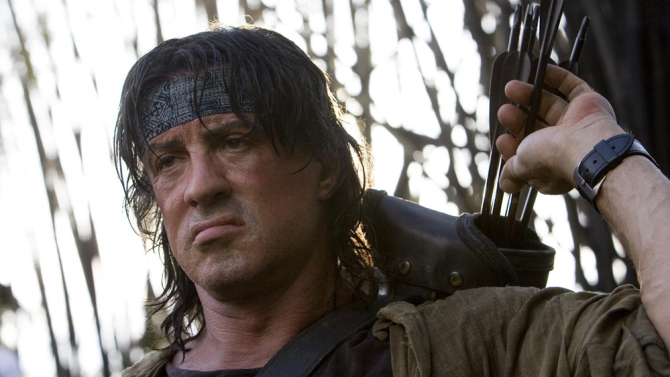 In what had to be a Herculean negotiation situation, Fox has emerged victorious as the one who holds the deal for the development of said title. This is good and bad, in my opinion. Good because Sylvester Stallone is not exactly the young ass-kicking machine he was 30 years ago, and he’s going to need backup and maybe a new skill-set if this were to remain a film series, he’d have to have some help which kind of kills the whole one-man-killing-machine thing they had going. So introducing a father-son dynamic leads me to think more ‘A Good Day To Die Hard‘, which was – passable. Willis needed the new blood (bones, hips, blood,hair) whatever the grown up offspring offered to make the team an equal match and more than that, capable of defeating the foe and saving the day. But the new ‘Rambo‘ (who will need the same things, except the hair) can never return to what it was, age is a barrier that projects can’t totally cross unless you’re talking about ‘Doctor Who‘ and that’s a whole different convo thread.

Now for the bad, ‘Rambo‘ was a film event, the harrowing events that occurred, in all it’s grisly imagery, were demanded of a Rambo movie. He had to be utterly vicious with a no-holds-barred mindset. We could comprehend that he was in this situation, occasionally. It’s not gonna fly with putting him in a life-and-death situation every bloody week. The “event” status of a new film will be gone and I think it will become trite very quickly.

The plan is to have his son join him who is a former Navy SEAL, where Stallone’s Rambo was a Green Beret, an interesting combo, again, similar to the new ‘Die Hard‘ setup. Now for the twist, there is conflicting info that’s been released stating that Stallone will appear in the project, and another source says he will not appear at all. If Stallone doesn’t show up, my argument is all moot as it can be proposed in such a way that it’s just a new series.

The writer on tap is Jeb Stuart, his name may not be familiar, but his feature works certainly are, in the 80’s when the heyday of action flicks was at it’s peak, he scripted some of the more memorable projects like my favorite Christmas movie, ‘Die Hard‘, but also ‘The Fugitive‘ and ‘Another 48 Hours‘, so chronologically he’s on point with ‘Rambo‘. Entertainment One and Avi Lerner’s Millennium Films will back the series, one of many that are based on a feature film. This will give the Gen Xers among us a familiar scenario with projects like ‘Beverly Hills Cop‘, ‘Cruel Intentions‘, ‘In The Line Of Fire‘, ‘Lethal Weapon‘, ‘Behind Enemy Lines‘ and a profuse amount of others arranged at various studios. In addition to some of the tried-and-true favorites getting the small-screen treatment, some contemporary favorites, and another Sly-starrer ‘The Expendables‘.

Despite being an executive producer on the project Stallone will NOT be taking the small-screen with the character’s son. He, of course wishes those involved in the project well, but will not participate on-screen.