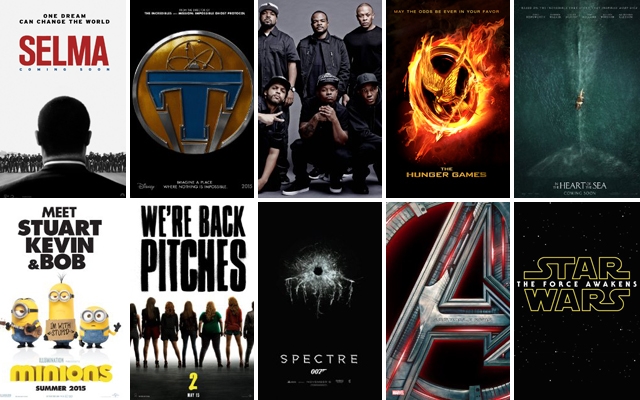 Below are my Top 10 Best Films and Top 3 Worst Films of 2015 that I was either blessed or, in some cases, annoyed to screen, 36 in all (I also screened four DVD and/or Blu-ray releases). Feedback is encouraged whether you agree, disagree, think I’m nuts (I am a little crazy), or if you think of a film that I reviewed which should have been included. Here you go:

The definition of family seen with the purest eyes.  Black or White is a helpful aid to encouraging our world to see human and not skin color. 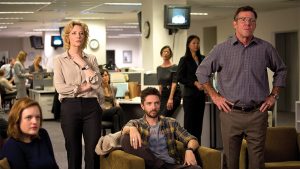 An insight into what really happened to Dan Rather and 60 Minutes through the eyes of Mary Mapes.  Truth is an inspirational visage of integrity. 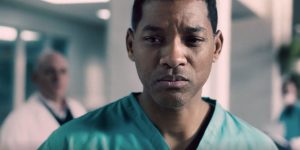 The discovery and education efforts of the effects of concussion over the life of football players. Concussion is the exposure of a scandal to silence those efforts.

One-woman’s fight against Nazi-sympathizing Austria.  A film about the Holocaust that goes deeper into the emotional rape of Jewish identity than I have ever seen. 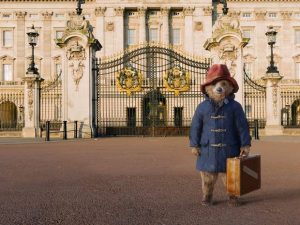 A magical and delightful adventure with a childhood favorite.  Paddington is a must-see for the family. 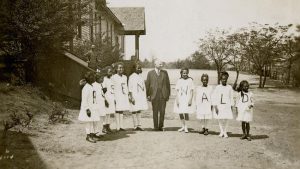 Julius Rosenwald is an example of what a person of a different ethnicity will do for others regardless of their ethnicities.  Wonderfully documented impact on our nation. 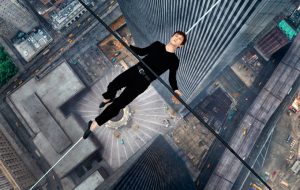 A reminder that we are the only real limit to ourselves seen through the life of an amazing man.  The cinematography of The Walk is breathtakingly beautiful.

Max is the cleverest doggie hero ever.  Max is a terrific adventure for the whole family. 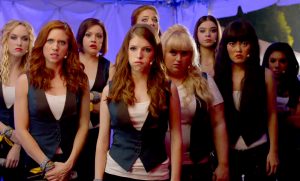 Killer soundtrack and choreography.  Performances are the ones from the first film plus steroids. 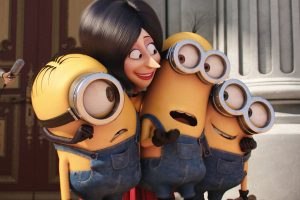 Adorably cute and hilariously clever is a tip of the iceberg way to describe Minions.  Countless little yellow buddies take on the world.

Cooper and Stone had zero chemistry. The story and its plot needed A LOT of work.  Lack of a strong male lead didn’t help either. 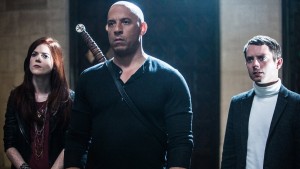 Nearly the worst horror film ever.  Tip: Keep your monster in the shadows; even the best makeup looks bad in too much light.  FYI, they didn’t have the best makeup. 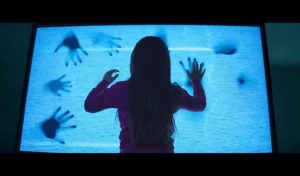 If you’re going to remake a classic, don’t do a genre switch.  The original film scared me when I was little. This film bored and made me laugh at times.