Benedict Cumberbatch’s Next Project Will Be A World War II Epic!! 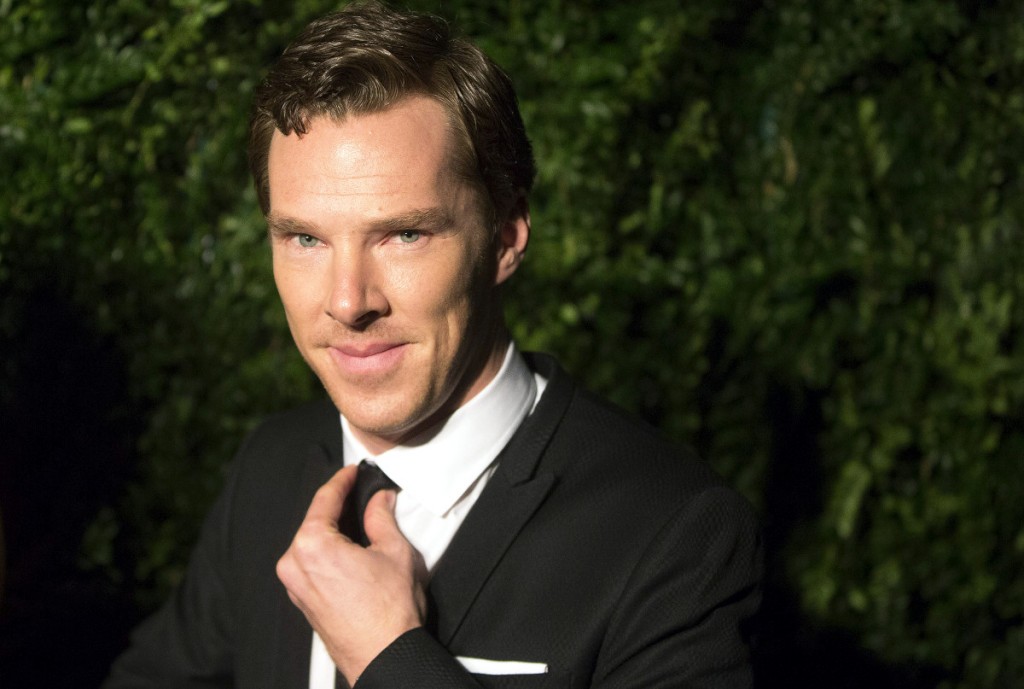 Benedict Cumberbatch is one of the hardest working stars in the biz with great reason, he’s incredibly talented at what he does and attaching his name to a project guarantees a frenzy of fans that will be among early ticket holders. In this case, the story, itself is enough to warrant some incredible attention. We’re talking a World War II epic called ‘The War Magician‘.

BC is starring in a vehicle that Studio Canal is financing and the scribe from ‘The Book of Eli‘, Gary Whitta will be penning the adaptation which will come from Storyscape Entertainment and their principals Bob Cooper and Richard Saperstein are producing the project, which no director is on board, yet. 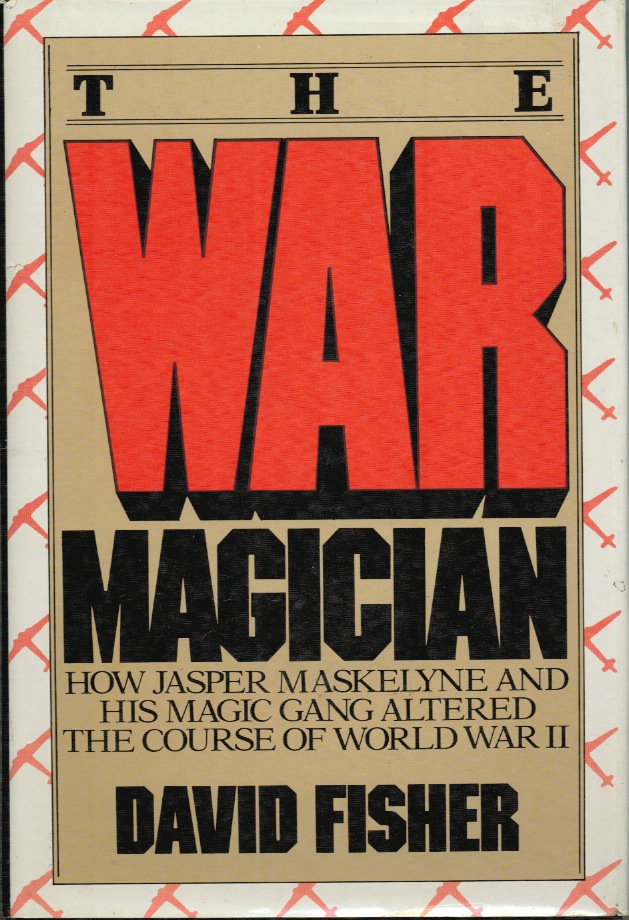 Cumberbatch will become British hero Jasper Maskelyne, the titular magician whose clever illusions helped the Allied forces fight against the Nazis during World War II. In the fact-based story by David Fisher he tells about Maskelyne who was a world famous magician and illusionist in the 1930s. When war broke out, he volunteered his services to the British Army and was sent to Egypt where the desert war had just begun. He used his skills to save the vital port of Alexandria from German bombers and to ‘hide’ the Suez Canal from them. He invented all sorts of camouflage methods to make trucks look like tanks and vice versa. On Malta he developed ‘the world’s first portable holes’: fake bomb craters used to fool the Germans into thinking they had hit their targets. His war culminated in the brilliant deception plan that won the Battle of El Alamein: the creation of an entire dummy army in the middle of the desert. The announcement states that Maskelyne’s techniques were so effective that Adolf Hitler added him to his personal blacklist alongside men like Douglas MacArthur and British Field Marshall Bernard Montgomery who, if captured alive, were to receive “special” treatment by the Nazis.

This will be a co-production between Storyscape Entertainment, Tony Eldridge’s Lonetree Entertainment and SunnyMarch, Cumberbatch’s own company he founded in 2013. He will be bringing Adam Ackland and Adam Selves onto the project as producers. Cumberbatch is currently involved in shooting ‘Doctor Strange‘ for Marvel Studios.