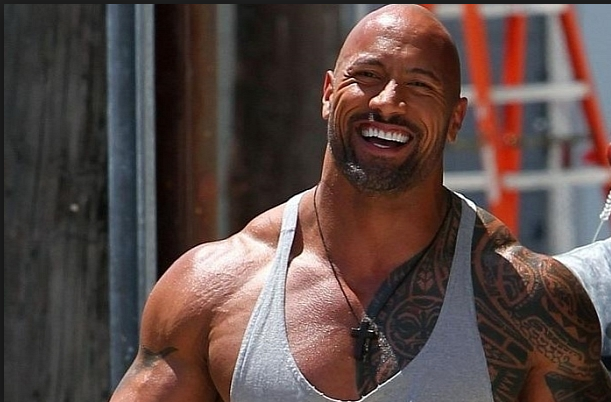 New Line has exciting news about a new action-comedy who will be anchored by none other than the biggest Rock in the biz, Dwayne Johnson. It was a quick-paced auction that netted director Will Gluck a hot, fast tracked project.

Dave Callaham (‘Zombieland 2‘) will write what is being described as a bit of a throwback to the mismatched buddy action comedies like ‘Lethal Weapon‘ and ‘48 Hours‘. The project will be a coproduction between FlynnPictureCo., Olive Bridge Entertainment and Seven Bucks Productions. Beau Flynn and Gluck will produce as will Johnson through his Seven Bucks banner.

The hope is this will launch a new franchise and they have the very actor attached who could make that happen if they can find the right guy to play opposite. Hildebrand is set to exec produce for Olive Bridge Entertainment while Scott Sheldon will oversee for FlynnPictureCo. and Hiram Garcia for Seven Bucks Productions. New Line is sending Richard Brener, Walter Hamada and David Neustadter to oversee.