‘Star Trek’ The Series is beaming up to CBS! 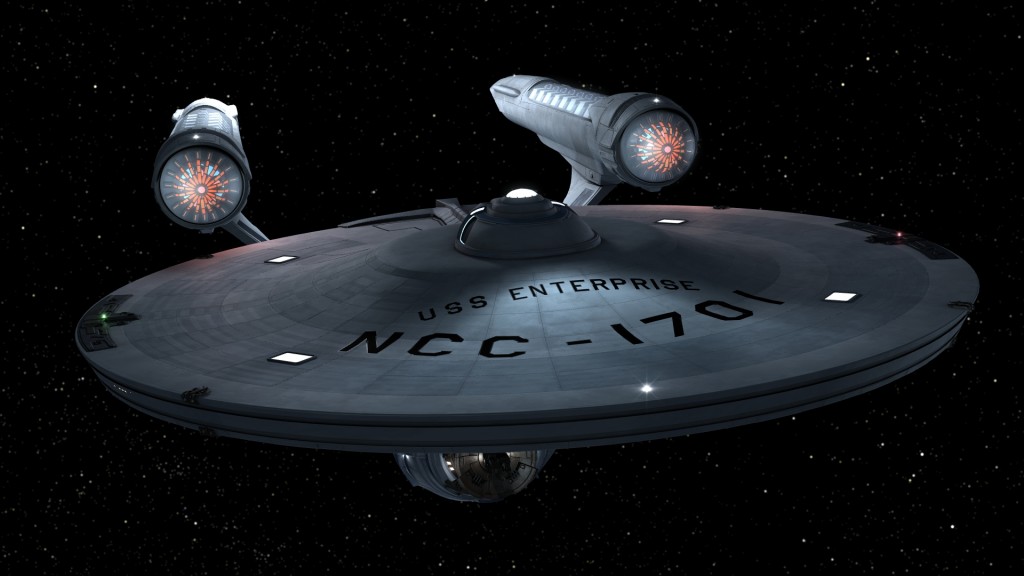 It’s about time this happened. It’s been a while since we’ve had a brand new ‘Star Trek‘ series, and since the new feature film franchise is doing so well, it was inevitable that we would finally have a new series. That day has finally come as CBS has just announced a new ‘Star Trek‘ series that will premiere in January of 2017.

I’m still not entirely sure on the wording here, but it looks like this new ‘Star Trek‘ series will be exclusively shown on CBS All Access, which is the digital platform and streaming site for CBS. There will be a preview broadcast on television though, which will be followed by the all digital run of the series. It’s an interesting concept for sure.

Alex Kurtzman will serve as executive producer of the show, as he is tied to the previous new ‘Star Trek‘ films and instead of featuring the iconic crew of the Enterprise, including Kirk, Spock, and the rest of the crew, this new show will introduce brand new characters who will discover new worlds and add dramatic contemporary themes and messages to each episode, much like the series has done since the 1960s. 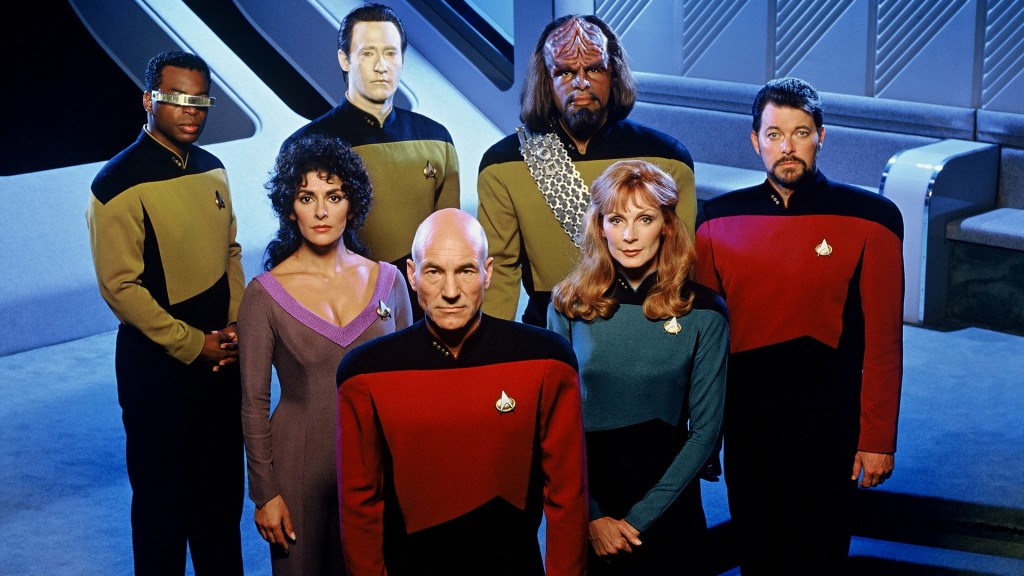 “There is no better time to give Star Trek fans a new series than on the heels of the original show’s 50th anniversary celebration,” said David Stapf, President, CBS Television Studios.“Everyone here has great respect for this storied franchise, and we’re excited to launch its next television chapter in the creative mind and skilled hands of Alex Kurtzman, someone who knows this world and its audience intimately.”

This new ‘Star Trek‘ series will run concurrently with the feature films that are coming out in theaters over the next few years, but it’s not related to anything in that film world or even the next film ‘Star Trek Beyond‘. Let’s also remember that next year marks the 50th anniversary of ‘Star Trek‘, so be prepared to fully immerse yourself into this fantastic and iconic sci-fi series.

I for one am excited about this new ‘Star Trek‘ series, even if it is only available through a streaming program or digitally. The world needs more ‘Star Trek‘.