I had the extreme pleasure to talk with Cary Mansfield (the guy who runs the Pop/Soundtrack section of Varèse Sarabande), and discuss the resurgence of vinyl, soundtracks, Record Store Day, and some new releases. Mr. Mansfield has been working for Varèse Sarabande for over 21 years and has seen the uprising of the digital age of media and music, the fall of analog and vinyl, and of course its resurrection over the last few years, as he sheds some light onto the format, along with some really cool and upcoming titles.

We also get to discuss some vintage catalogue titles and the process for how they choose which soundtracks Varèse Sarabande picks out, as you know Film Soundtracks on vinyl have made a big comeback as of recently, which we also dive into. Cary himself even lets us in on his favorite score of all time. It was a fun interview and I sure can’t wait for the upcoming releases from Varèse Sarabande. 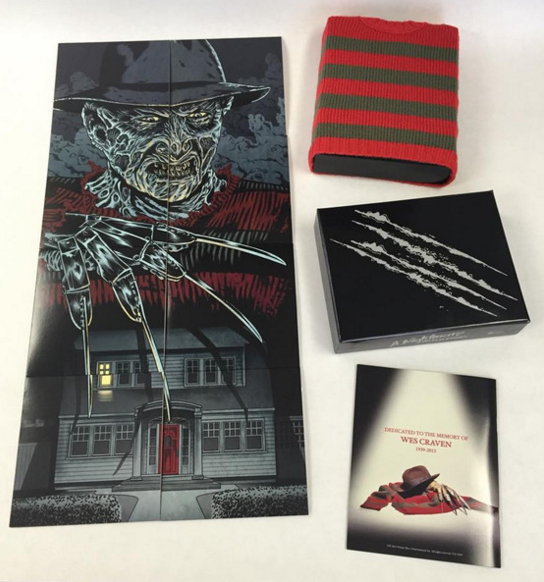 Below are a couple of links to Varèse Sarabande’s Record Store Day (Black Friday) Edition releases from 2015. Enjoy the audio interview and very special thank you to Cary Mansfield for taking the time to discuss music, soundtracks, and vinyl.