Enjoy the Trailer for ‘Finding Dory’! 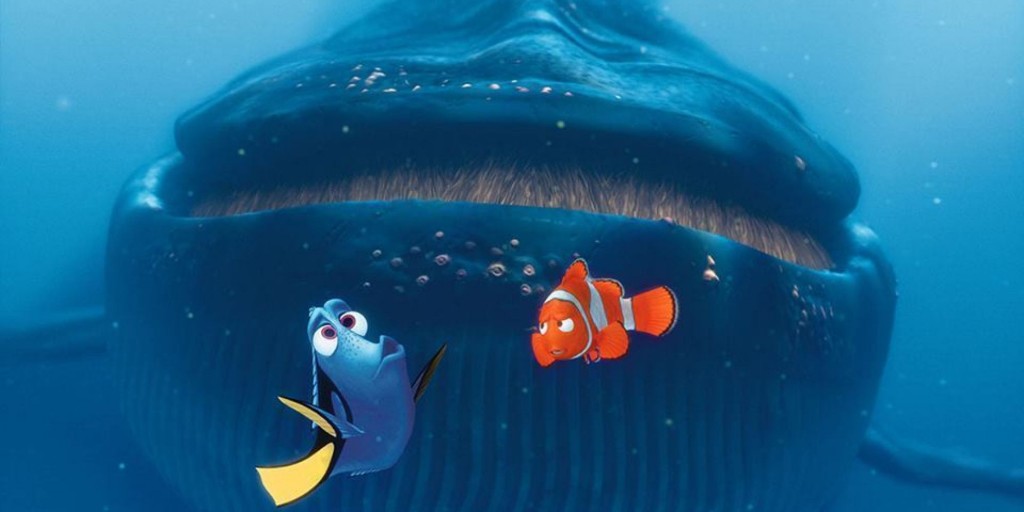 We have the first trailer for Pixar’s sequel to ‘Finding Nemo‘, which is called ‘Finding Dory‘. ‘Finding Nemo‘ came out in 2003, making that film twelve years old as of now. The sequel will center on Dory (Ellen DeGeneres) as she and Marlin (Albert Brooks) set out on an adventure to find answers about her past, which she can never seem to remember.

However, she can speak whale, so maybe we will find the answer to that in this sequel. Diane Keaton and Eugene Levy will voice Dory’s parents with Ed O’Neill voicing a character called Hank the Octopus. I was a big a fan of ‘Finding Nemo‘, and let’s hope we get some new footage of all of the fish that escaped the dentist office, the groovy sea turtles, and of course Bruce the shark. This new teaser trailer looks good.