Could ‘The Gunslinger’ Actually Be Happening?! Matthew McConaughey Circling Role!!! 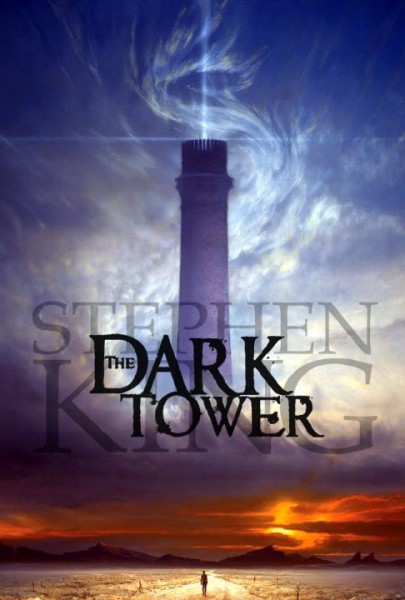 ‘The Dark Tower‘. The title is enough to make Stephen King fans, directors, actors and Hollywood as a whole hold their breath waiting to see which direction the next bit of news will be taking our emotions. Definitely with good reason, since the series of books has been attempted, many times over, to be cut into slices manageable enough for the big screen, it’s difficult because that novel series is a mammoth undertaking. 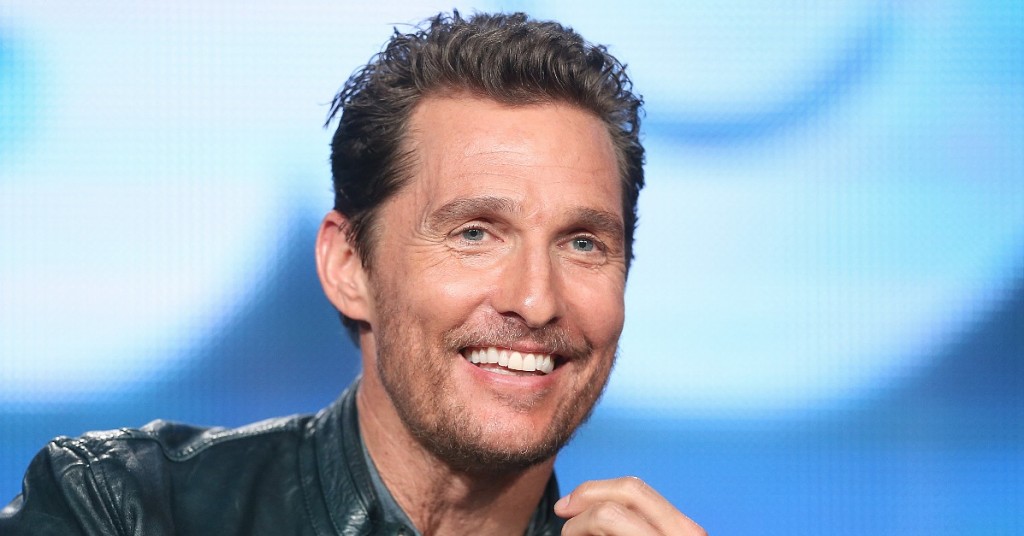 Now word is starting to circle back around to one of the actors to be attached to the film under director Nikolaj Arcel (‘A Royal Affair‘). Before Arcel, Ron Howard was to direct the film but has since passed on it and it’s landed with Arcel. Arcel’s movement on the project has encouraged Sony to reserve a release date of January 13, 2017. Now back to that actor mentioned, Matthew McConaughey has pointedly stated he’s against playing a villain in certain situations, like ‘Guardians of the Galaxy, Vol 2′, but when it comes to ‘The Dark Tower‘, he’s eyeing the darker side of the desert.

For ‘The Gunslinger‘ Mr. Alright, Alright, Alright has been talked to about playing Padick, a demonic sorcerer who goes by many names in the series including one being Randall Flagg from ‘The Stand‘, but more times than not he’s called The Man in Black, this means forever-more I will equate McConaughey with Johnny Cash, thank you Hollywood! But The Man in Black is who Roland Deschain is tirelessly pursuing. Thank you God for some forward movement on this project!