This Trailer For ‘Gods of Egypt’ Is Freaking AMAZING!!!! 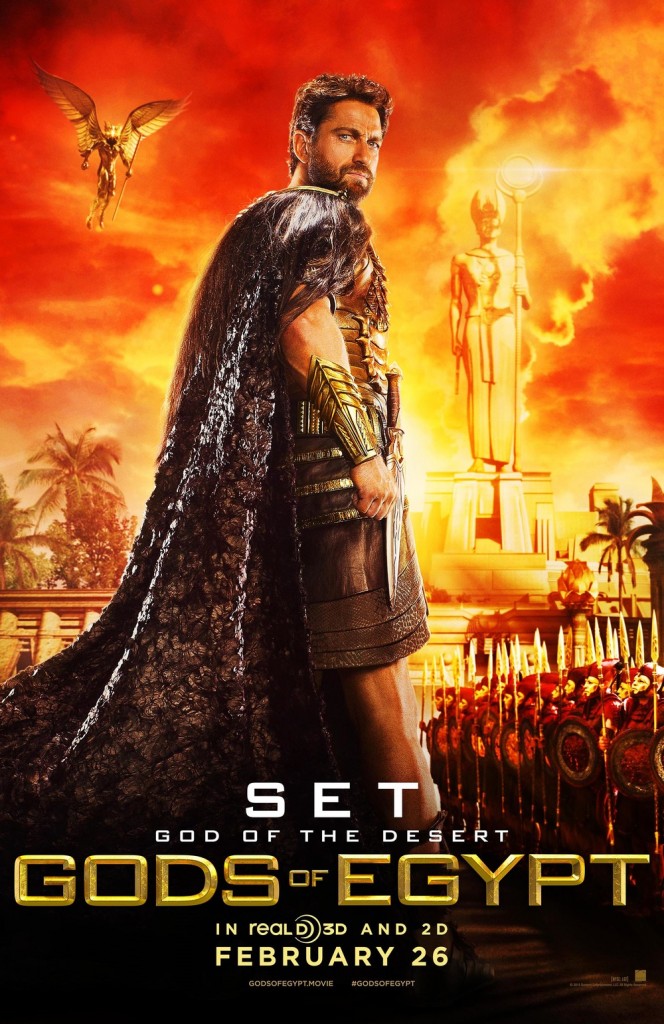 The first look at ‘Gods of Egypt‘ shows us a film that will have it all! Gods, men, action, violence, unlikely pairings and dramatic pauses for witty phrases. Gerard Butler looks amazing, but he’s one angered SOB in this trailer and I can’t wait to see the film! The trailer will have to tide us over though until it hits theaters in February of 2016, just a few short months away!!!

Set, the merciless god of darkness, has taken over the throne of Egypt and plunged the once peaceful and prosperous empire into chaos and conflict. Few dare to rebel against him. A young thief, whose love was taken captive by the god, seeks to dethrone and defeat Set with the aid of the powerful god Horus.