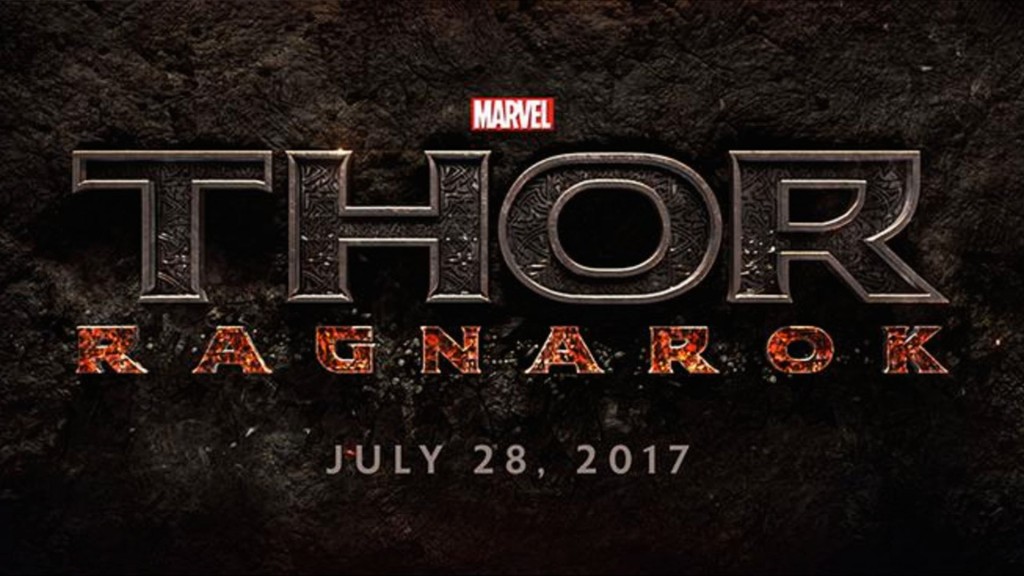 Marvel’s next installment in the epic of Asgardian god, Thor, has gained a new director access to their realms. Joining the ranks of Kenneth Branagh and Alan Taylor is Taika Waititi. The director has spent a little bit of time in the superhero world already as a cast-member for DC’s ‘Green Lantern‘ movie starring Ryan Reynolds as Tom Kalmaku.

Waititi does it all, he acts, directs and writes as his resume shows. ‘What We Do in the Shadows‘ and ‘Hunt for the Wilderpeople‘ show his triple abilities and he’s directed and written for episodes of ‘Flight of the Conchords‘, he’s also written the script for Disney’s upcoming animated ‘Moana‘.

We’ve got our favorite actors signed back on for the third film, Chris Hemsworth will come back as Thor, Tom Hiddleston returns as his adopted brother, Loki and Jaimie Alexander graces the big screen again as the gorgeous Lady Sif.

Kevin Feige is producing the pic which will be co-written by Christopher Yost and Craig Kyle. One half of the writing team, Yost was a co-writer for the second film, ‘Thor: The Dark World‘. ‘Thor: Ragnarok‘ hits the big screen on November 3, 2017.