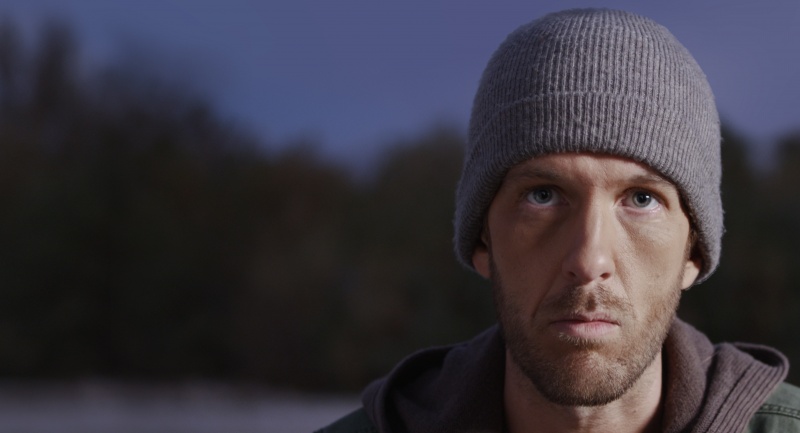 Short films are some of my favorite forms of cinematic art.  Last week, I had the wonderful opportunity to attend Austin’s Fantastic Fest short film.  Fantastic Fest, as you no-doubt know, specializes in horror, fantasy, and sci-fi.  When “Trying not to Explode”, directed by Dave Dorsey, was described by a friend as “a story about one man’s struggles with spontaneous combustion,” it seemed to fit with Fantastic Fest’s programming, and I figured I was in for a shocker.  I was right.  But instead of being shocked by exploding infernos of human entrails flying across the screen (that was a different Fantastic Fest movie), I was shocked by the amazing heart, vulnerability, and tenderness of “Trying not to Explode.”

Robert Funke’s script, which is based on Kevin Wilson’s short story “Blowing up on the Spot,” tells the story of how one man deals with the fact that both of his parents recently spontaneously combusted… and he is their son.  “Trying not to explode” eloquently brings the audience into a feeling of empathy and connection with the perplexity and helpless solitude that is dealt with by its lead characters,  Leonard and Joan.   The short film touches on the themes of self-preservation, martyrdom, sacrifice, and love in the face of probable doom. 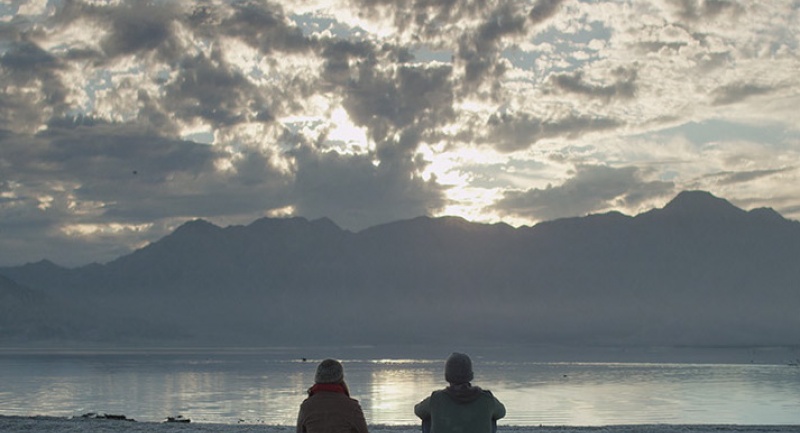 The cinematography is simple and still and extremely effective.  The beauty of each shot gives the imagery of peaceful loneliness and surrender to one’s inevitable place in nature.   The music and sound design complement the film, and they gently guide us into the emotional state that Dave Dorsey captures so well.

Braden Lynch and Ivy Khan brought such life to Leonard and Joan, respectively.  Their interactions where tragic, unguarded, and filled with the sort of humor one finds at a funeral when trying to avoid the contents of the casket.  Leonard’s parents played by Timothy Guest and Kathryn Howell, are seen only in Leonard’s fantasies of what their final moments might have been like.  The range displayed by these two fine actors is exemplary.  No hand was played too heavily or too lightly.

I highly recommend seeing “Trying not to Explode” at your earliest opportunity.

Trying Not To Explode – Trailer from Arun Narayanan on Vimeo.