Russell Simmons and Def Jam Biopic In The Works!!! 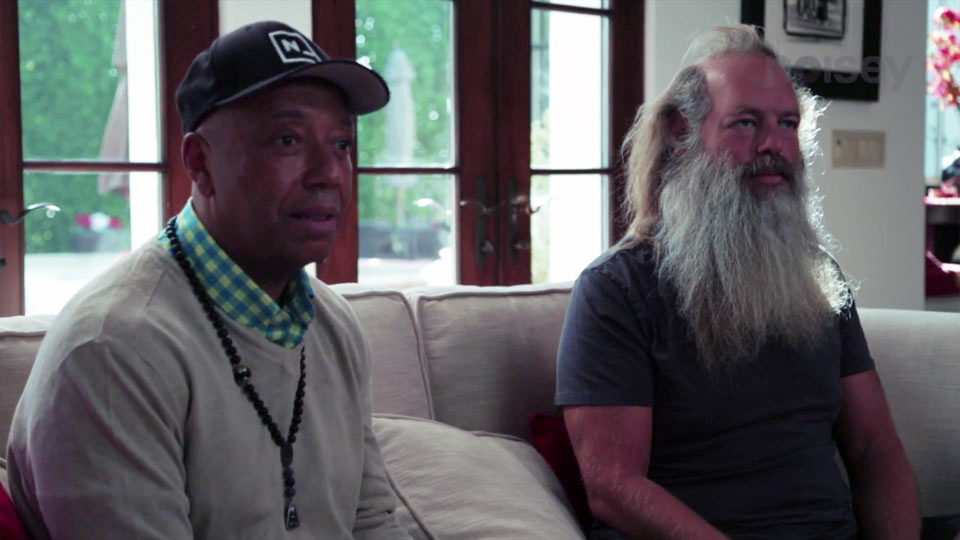 We knew it was only a matter of time before the movie-world became flooded with rap biopics after the crazy success ‘Straight Outta Compton‘ is enjoying. We talked about a possible follow-up to Compton with ‘Welcome to Death Row‘ here, and now there’s news that Universal is considering another rap story, this time of Def Jam Recordings and its co-founder Russell Simmons. 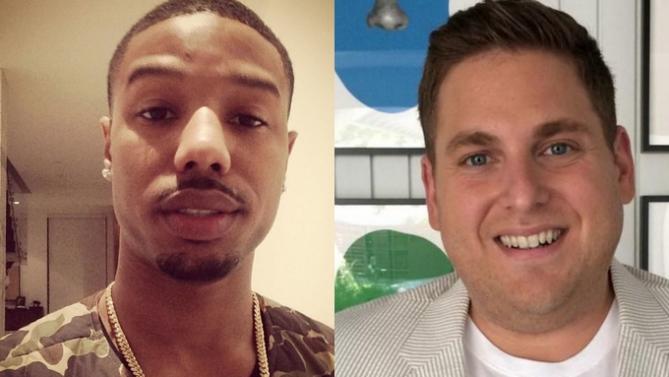 There aren’t any deals in place at the time, but some casting choices are being tossed around at the moment, and the front-runners, as of now, are for Michael B. Jordan and Jonah Hill to play Simmons and co-founder at Def-Jam, Rick Rubin. It’s all just hearsay right now, but it could make an amazing film with Jordan and Hill involved.

The proposed film would be based on the 2002 book ‘Life and Def: Sex, Drugs, Money + God’, co-written by Simmons and Nelson George. The story chronicles the career of Simmons, focusing on the creation of the hottest hip-hop label in the 80’s. The early years of Def Jam saw hip hop become an absolute staple in mainstream media which is a long way from it’s beginnings as an underground smash.

The film will follow Simmons who was there at the beginnings of the rap and hip-hop game, especially how vital he was in the success his brother Joseph’s group, Run-DMC enjoyed. Some other names that Simmons and his label launched are LL Cool J, Beastie Boys, Public Enemy, Warren G and Jay-Z. I think audiences are ready for more flicks like Compton.