‘Welcome to Death Row’ Being Shopped As Sequel To ‘Straight Outta Compton’!!! 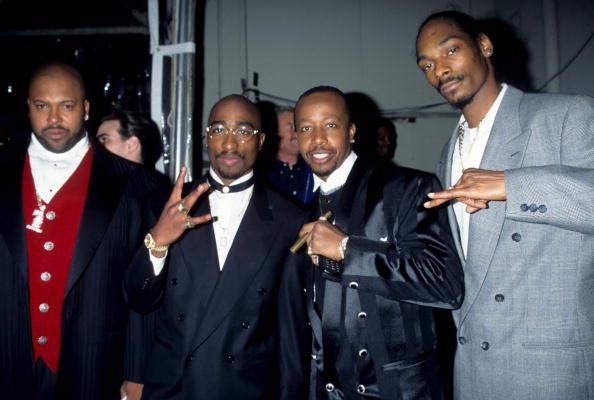 ‘Straight Outta Compton’s success is just the beginning of a new vein for filmmakers to mine original stories from, and there is a sequel film, ‘Welcome to Death Row‘, being shopped around.

‘Welcome to Death Row‘ will detail the aftermath of what became of some of the primary figures in the West Coast rap scene from a book and documentary by S. Leigh Savidge who is credited with the story for ‘Straight Outta Compton‘. Some of the characters featured are Dr. Dre, Snoop Dogg, Tupac Shakur and Suge Knight, the legendary hip hop mogul. This film has a few stumbling blocks that Compton didn’t have to begin with, one of the biggest one being there aren’t any music rights secured for this. When Savidge brought Compton to studio, he and screenwriter Alan Wenkus coaxed the late Eazy-E’s widow and owner of all the rights to sign off the musical properties.

Right now nothing is set in stone and comes from THR, but I’d get ready for an onslaught of similar pics.With the success Compton had, it’s possible the rights may come without too much of a hitch. In the works as well is the Tupac story which covers from the early 1990s to 1996 when he died.