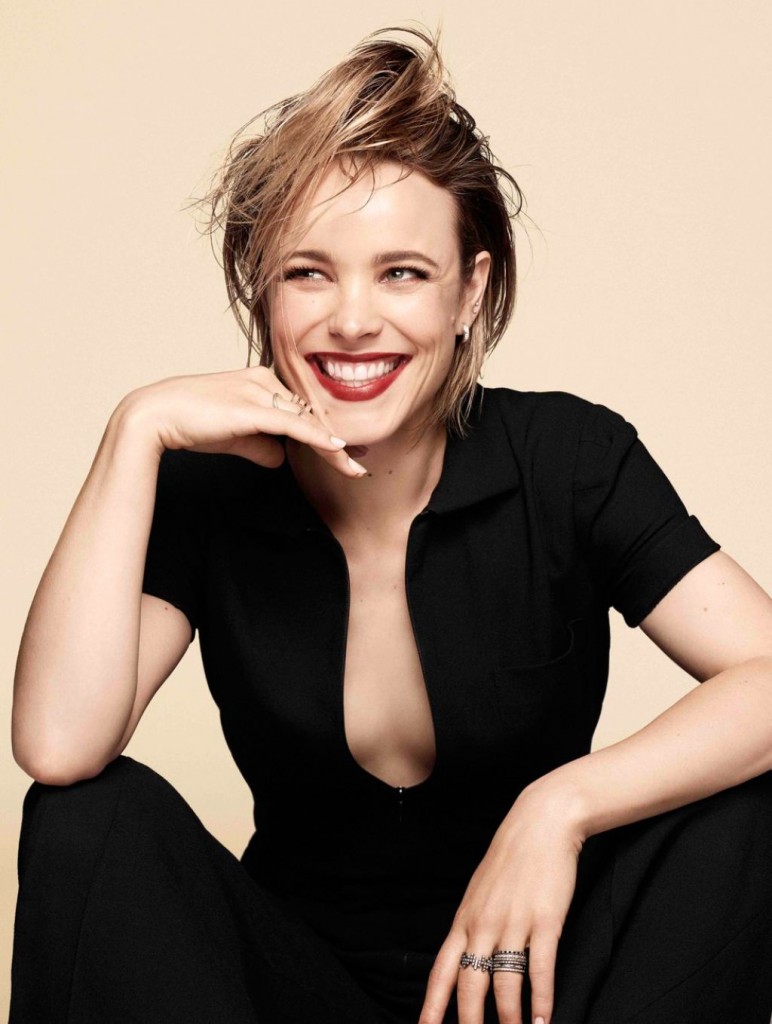 More news on Marvel’s ‘Doctor Strange‘ front, this time coming in the form of a new cast member. Rachel McAdams has confirmed that she will star opposite Benedict Cumberbatch in the upcoming comic-to-film adaptation. We’ve known since 2014 that Cumberbatch was set to lead the story of arrogant neurosurgeon, Stephen Vincent Strange, turned magical sorcerer known only as Dr. Strange. 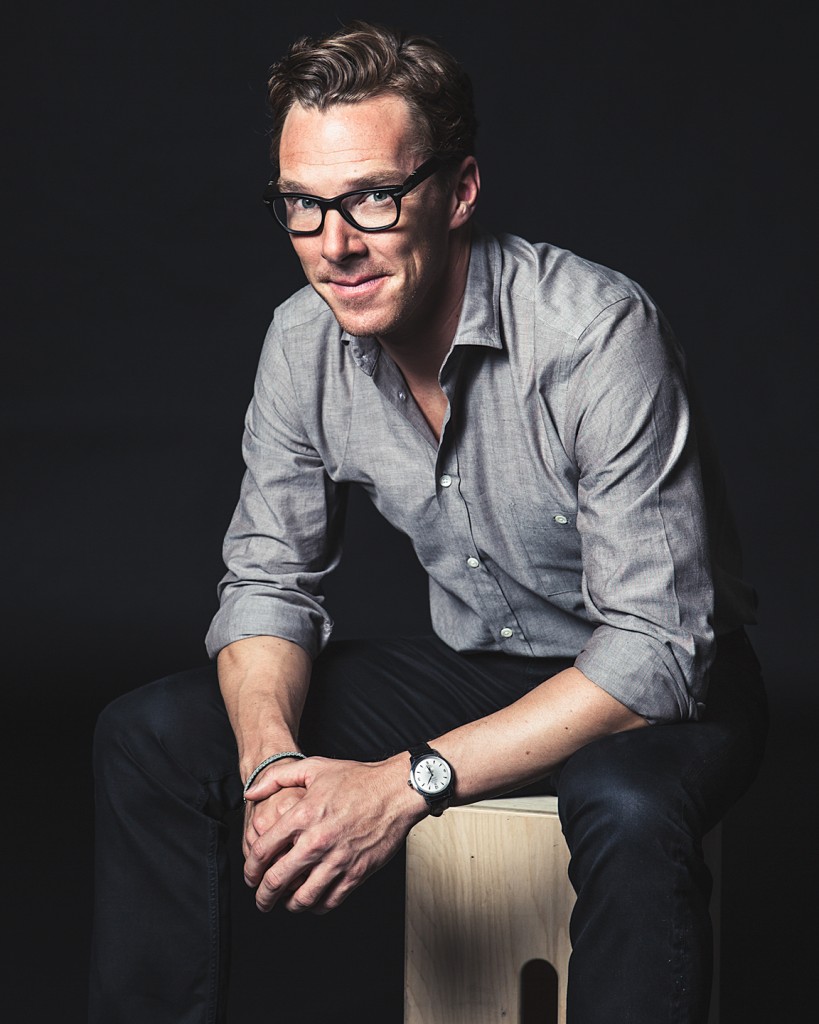 We know that Tilda Swinton will play The Ancient One, Earth’s magical defender who trains Dr. Strange in the mystical ways so that he can take over as the protector of the planet. Little does he know this has been his fate all along as one of his main rivals, Baron Mordo, played by Chiwetel Ejiofor, began attacking him when he was only 8 years old and he was rescued by The Ancient One.

McAdams didn’t say which role she will be playing, but perhaps she will be one of the Dr’s patients he saves named Madeline Revell, a translator for the U.N. Strange becomes enamored with her, and following a courtship, he proposes to her. However, she leaves him due to his being, at this time, primarily concerned with ego, material things and has become cold and callous by his rise to such a prominent position in such a short time.

Word has that Mads Mikkelsen is being pursued for a villainous role, as well. We will know all soon as the director Scott Derrickson, amps up production in November of this year as we wait for a November 4, 2016 film release.