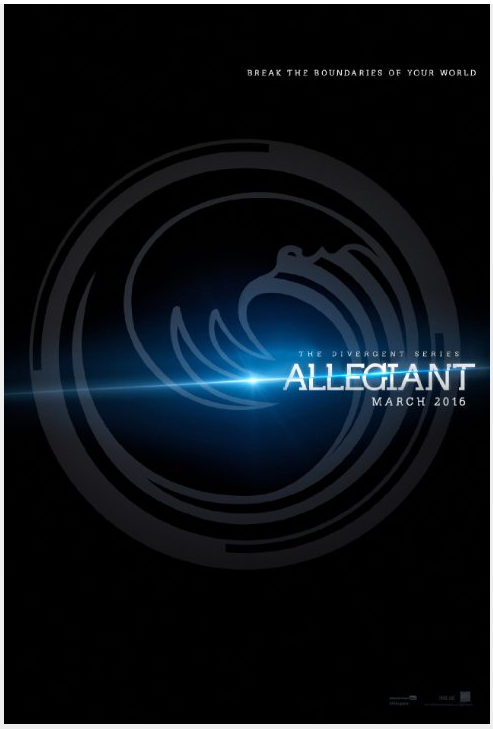 The film urges all to “break the boundaries of your world” while our heroes Tris, Four and Christina scale the walls showing us what lies outside of a post-apocalyptic Chicago. Once outside the walls they are encountered by and given protection under the name of Bureau of Genetic Warfare. There she is approached by newcomer Jeff Daniels and given the hope she may turn the tide of the world. Before it was titled as Allegiant Parts 1 and 2, but has now been renamed to ‘The Divergent Series: Allegiant‘ which drops March 18, 2016 and ‘The Divergent Series: Ascendant‘ which will release March 24, 2017.