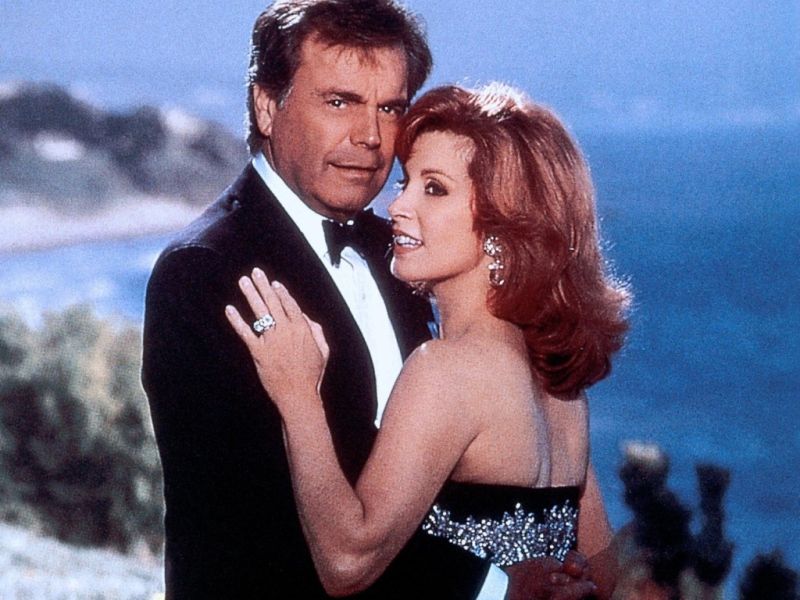 We told you that ‘Charlie’s Angels‘ was the latest victim of Hollywood’s vast remake machine here, and in other remake news the series ‘Hart to Hart‘ is undergoing a remake of its own at NBC with a twist. The series will focus on a gay couple.

Sony TV and producer Carol Mendelsohn are re-working the series that ran from 1979-1984 and starred Robert Wagner and Stefanie Powers as Jonathan and Jennifer Hart, a wealthy couple who had the urge to become amateur detectives. The series not only ran for years, but it also formed eight TV movies that aired as late as 1996.

The new ‘Hart to Hart‘ will be a modern and sexy retelling of the classic series that focuses on a by-the-book attorney Jonathan Hart and free-spirited investigator Dan Hartman. The pair will balance the dual sides of their life: action-packed crime-solving in the midst of newly found domesticity. The project has a script commitment plus penalty at NBC after the project garnered interest from multiple networks.

Writer Christopher Fife (‘Revenge‘, ‘Private Practice‘) is attached to pen the series and will exec produce with Mendelsohn and Julie Weitz.