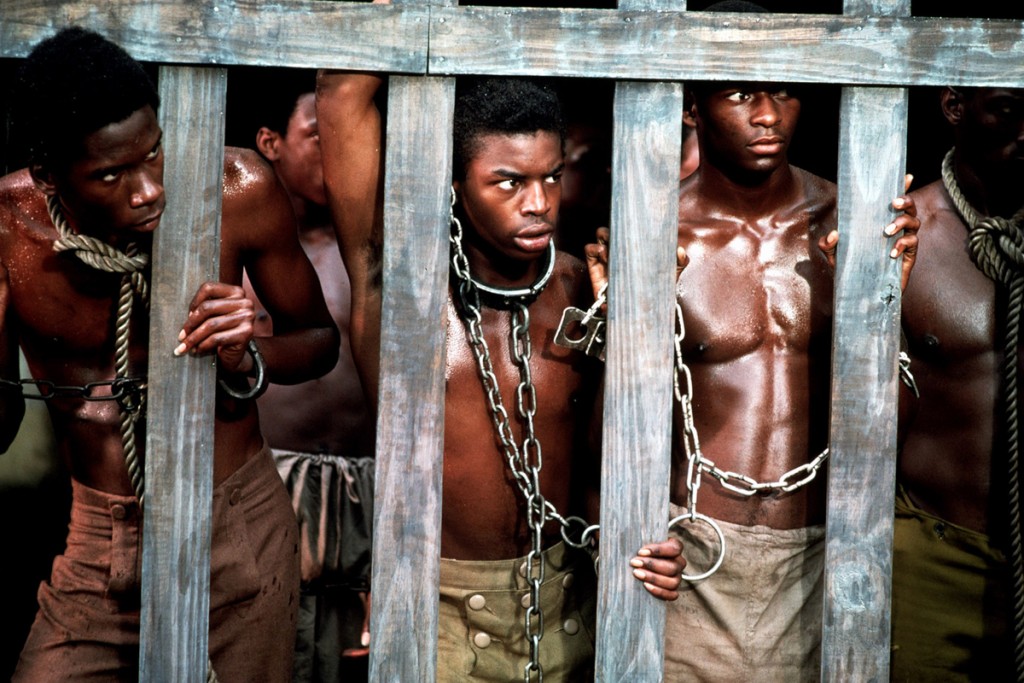 The remake business has been booming for quite a few years and A&E has made some big progress with their new rendition of the seminal classic, ‘Roots‘. The classic story by Alex Haley telling the story of Kunta Kinte. Kinte is a Gambian ancestor of Haley’s who was brought to America via the Atlantic slave trade and his experience in America and that of his ancestors. Although the author claims his account is true, there have been many who have disputed Haley’s connection to Kinte.

The big progress A&E has made with ‘Roots‘ is we have quite a bit of the cast filled in, now. Of course it’s a huge project which will require many actors, but we’ve got some vital roles to tell you about today.

Playing Haley’s ancestors are Malachi Kirby (‘Gone Too Far‘) as the center of the story, Kunta Kinte. Kinte’s daughter Kizzy will be played by Disney favorite Anika Noni Rose, the voice of Tiana in ‘The Princess and the Frog‘. She’s a Tony winner and appeared on ‘The Good Wife‘. British newcomer Regé-Jean Page will be Chicken George, the first member of the family to be granted freedom.

In the supporting roles are Forest Whitaker as a fellow slave who befriends Kinte and aids him in his escape attempts. Anna Paquin (‘True Blood‘) will be a Confederate officer’s wife with her own agenda of how the slaves should be handled. and Jonathan Rhys Meyers as Tom Lea (called Tom Moore in the original mini), a slaveowner with a very different relationship to Kizzy and Chicken George.

‘The Walking Dead’s Chad Coleman is cast as a stern, no-nonsense slave who keeps the Lea plantation afloat. Erica Tazel (‘Justified‘) is Matilda, a Christian slave who later marries Chicken George and Derek Luke (‘Empire‘) is Silla Ba Dibba, a Gambian military leader. The mini-series is scheduled to premiere in 2016 sometime with a simultaneous premiere on History, A&E and Lifetime.