‘Army of Darkness’ Fans Rejoice With A Collector’s Edition!!! 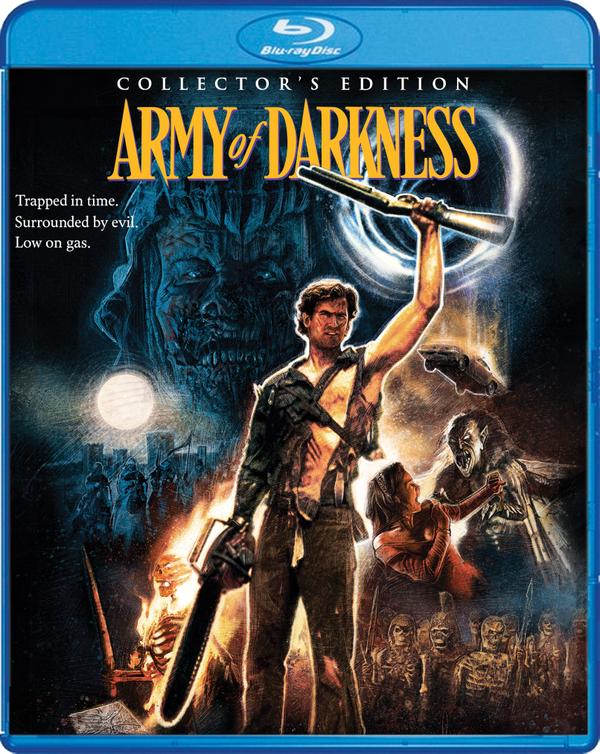 Time to experience Sam Raimi’s ‘Army of Darkness‘ like never before with an all new collector’s edition. This special edition comes with everything, interviews with the stars, alternate endings, audio commentaries, exclusive production sketches and so much more! 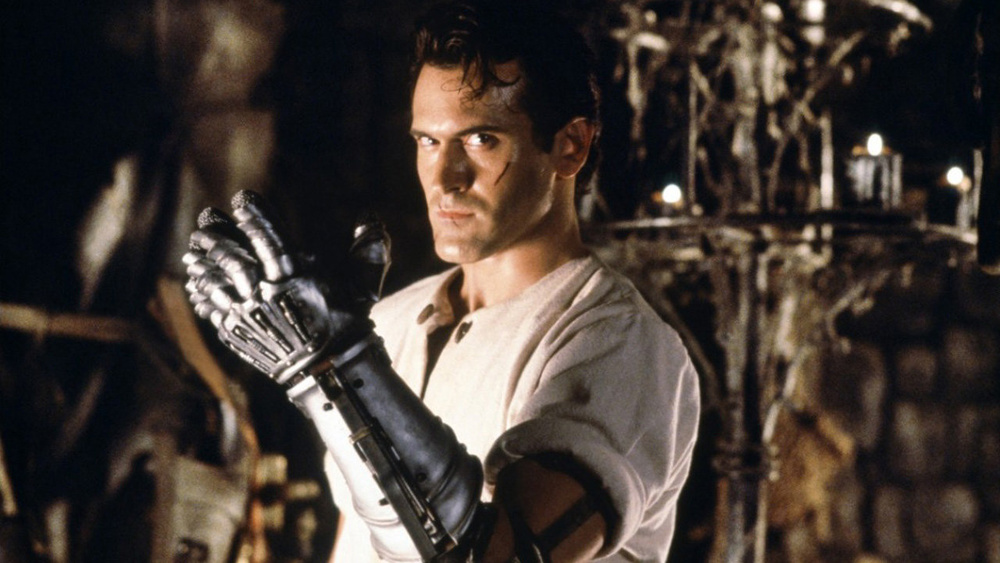 In this sequel to the Evil Dead films, a discount-store employee (“Name’s Ash. Housewares.”) is time-warped to a medieval castle beset by monstrous forces. Initially mistaken for an enemy, he is soon revealed as the prophecised savior who can quest for the Necronomicon, a book which can dispel the evil. Unfortunately, he screws up the magic words while collecting the tome, and releases an army of skeletons, led by his own Deadite counterpart. What follows is a thrilling, yet tongue-in-cheek battle between Ash’s 20th Century tactics and the minions of darkness. 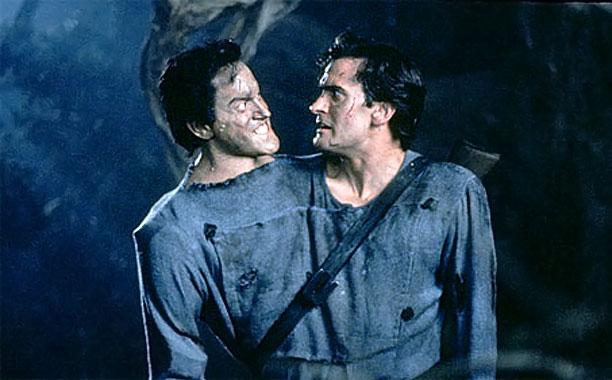 This Special 3-Disc Blu-ray set features four, count ’em, FOUR versions of the film and will be available October 27, 2015! Included in this edition is the Theatrical Cut of the film, the Director’s Cut (including 15 minutes of extra footage), the International Cut and the TV version (in standard definition). Besides the four cuts of the film, the bonus content will keep you busy for hours and hours, all neatly arranged in a special 3-Disc Blu-ray set!

If you’re a loyal collector of ‘Army of Darkness‘ or all things Bruce Campbell, you’re going to want to make sure you order directly from ShoutFactory.com. Why? It comes with an exclusive 18″x24″ poster featuring newly commissioned artwork but be sure you get it shipped two weeks early! Another boon for the collector is the case itself, a newly collectible cover featuring newly rendered retro-style artwork and a reversible cover wrap featuring original theatrical key art. So pre-order your copy here. 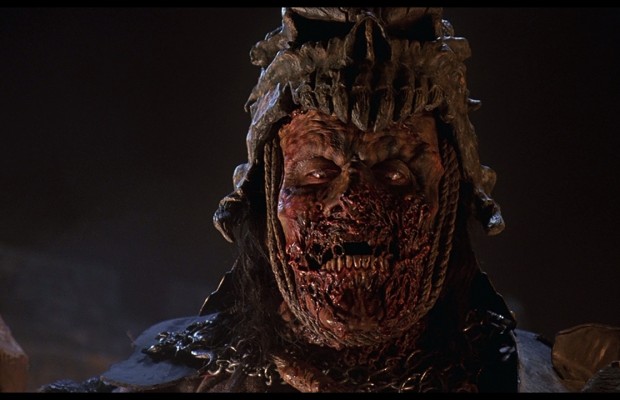