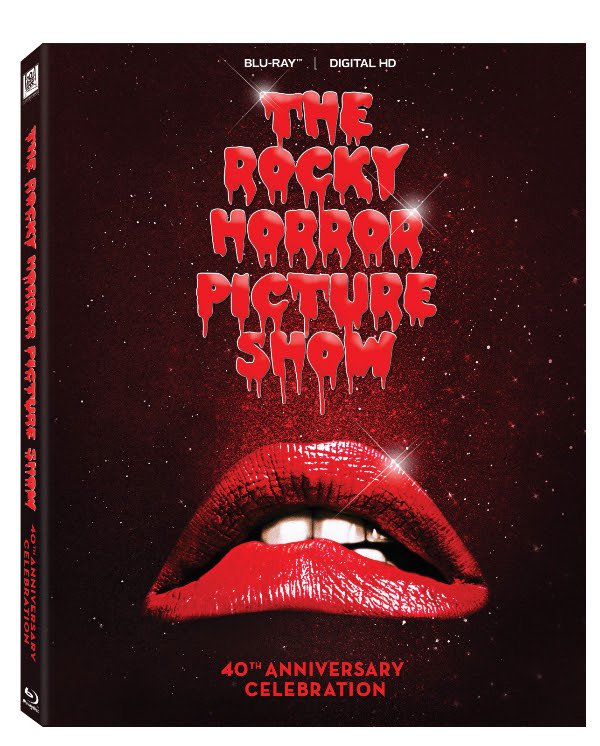 When you hear the term “cult movie” few have embodied that idea more than ‘The Rocky Horror Picture Show‘ from 1975, it seems such a short time ago, but the awesome alien flick is actually turning 40! That doesn’t even seem possible! To celebrate such an auspicious anniversary, Twentieth Century Fox Home Entertainment is re-releasing the original midnight-movie in a special commemorative Blu-ray/DVD package on September 22nd with as many special features as can antici- 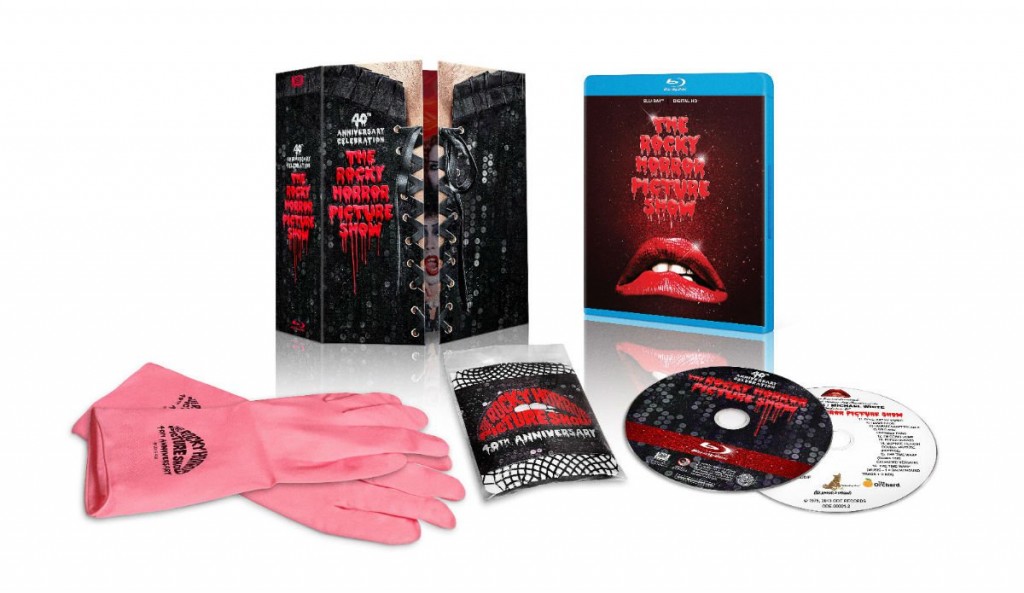 pate. It’s the weird and wonderful as newly engaged couple Brad and Janet encounter a problem when their car halts in the rain. They both look for contact, only to find themselves at the castle of Dr. Frank-N-Furter, a transvestite. A place to stay is offered, but will Brad and Janet want to remain there? Especially when a large group of Transylvanians dance to the ‘Time Warp‘, Dr. Frank-N-Furter builds his own man and a whole host of participation for the audience to enjoy. Obviously this is one of the most iconic pics to take in at a revival house with dozens of other fans because of the audience participation options, but when you just don’t feel like packing your gear to the closest hosting theater, pop in the Blu-ray and relive each glorious note of every irreverent song.

On-screen stars we all fell in love with include the inimitable Tim Curry, a crazy young Susan Sarandon and Barry Bostwick, the chimerical and musical Meat Loaf plus creator Richard O’Brien, Patricia Quinn and Little Nell all under the direction of Jim Sharman. Besides containing the groundbreaking film, the Ultimate Collector’s Edition featuring limited edition packaging, exclusive collectible pink surgical gloves, fishnet stockings and a soundtrack to delight all the senses.

On to the bonus features available for Blu-ray included in both the US and UK versions!!

Commentary By Richard O’Brien and Quinn (Magenta)
The Theatrical Experience
Prompter: “When do I squirt my water pistol and when do I scream?”
And More!