Here are a couple of ‘Deadpool’ Trailers for you! 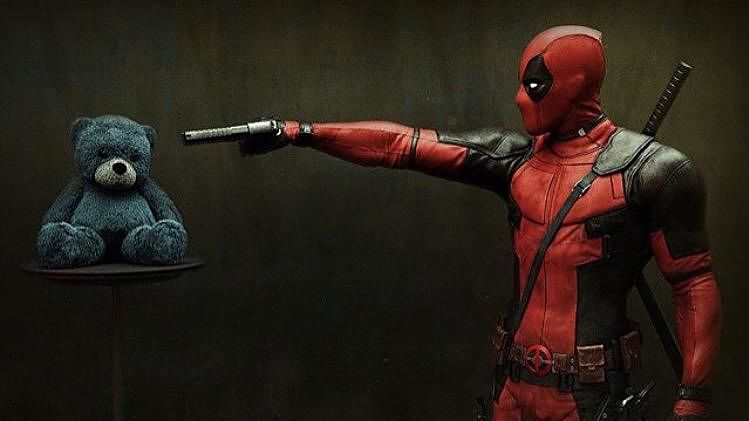 Here are the first official trailers for ‘Deadpool‘. There was footage back at San Diego Comic Con that leaked, but was quickly taken down by the studios, and then yesterday, Fox Studios released a trailer for this trailer, which is now a thing. Who knew? But now, all of us Deadpool fans can breathe a sigh of relief, as we know for 100% certainty that we will be getting a feature film with Ryan Reynolds playing Deadpool.

Official Synopsis: Based upon Marvel Comics’ most unconventional anti-hero, DEADPOOL tells the origin story of former Special Forces operative turned mercenary Wade Wilson, who after being subjected to a rogue experiment that leaves him with accelerated healing powers, adopts the alter ego Deadpool. Armed with his new abilities and a dark, twisted sense of humor, Deadpool hunts down the man who nearly destroyed his life.