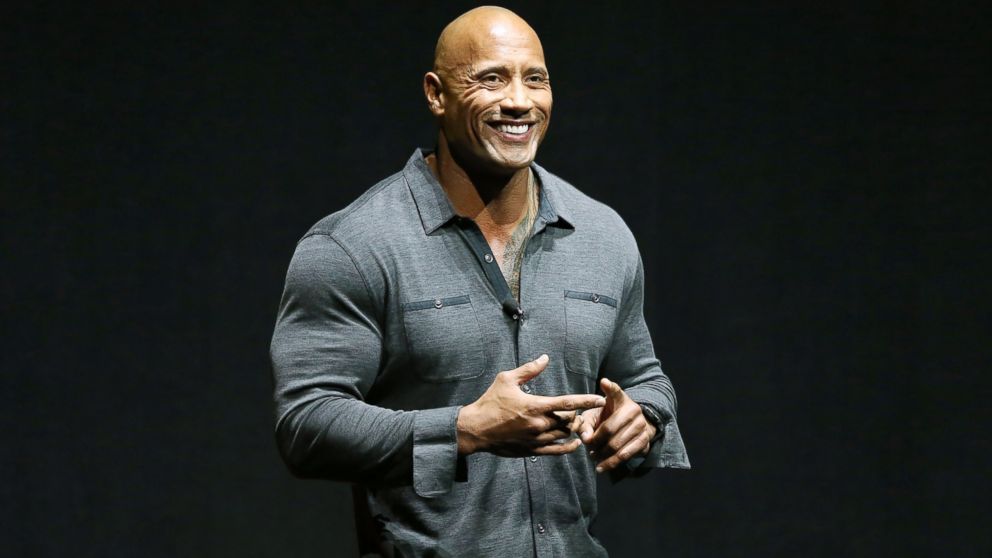 Disney is going all retro and dipping back into one of the original theme park attractions that opened when Disneyland did to find Jungle Cruise and make a movie based on the ride. In a little bit of an ironic twist, The Jungle Cruise was vaguely based on a film to begin with – ‘The African Queen‘ with simulating 1930’s adventures from a British explorer’s lodge aboard a tramp steamer. From there, the waterways were open leading you through various tropical locales simulating a riverboat cruise down several major rivers of Asia, Africa and South America. 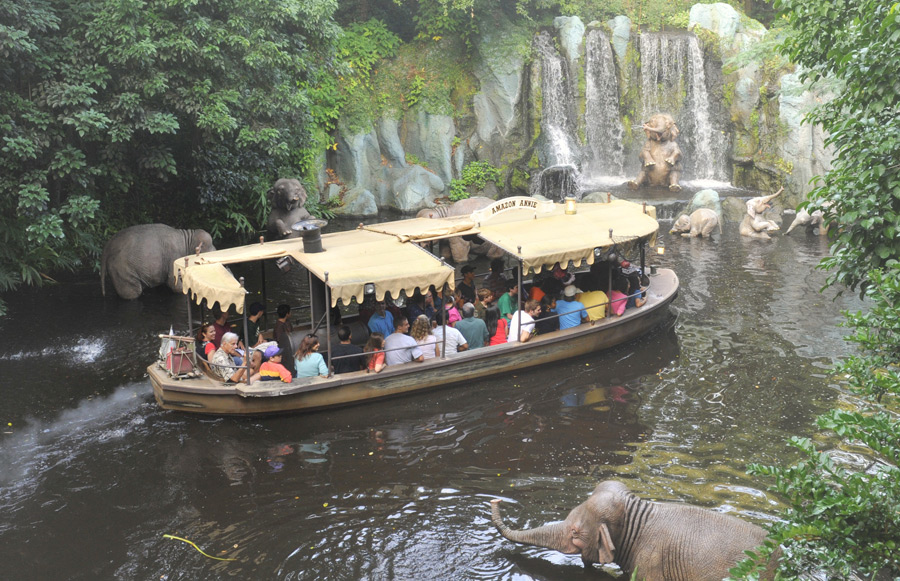 While ‘The African Queen‘ may have been a source of inspiration for the ride, don’t expect to see Bogey on the screen this time around, Disney has tapped superstar Dwayne Johnson to lead the adventure. John Requa (‘Focus’) and Glenn Ficarra (‘Bad Santa‘)have been brought aboard to script the story that execs are hoping will be on the success-side of their ride-based films where ‘Pirates of the Caribbean‘ lives instead of following Eddie Murphy into the stomach-dropping depths where ‘The Haunted Mansion‘ has been buried.