Blumhouse Productions has made good business in bringing the scary to film-goers and they’re keeping the tradition alive by re-creating the chemistry that is set to make ‘Sinister 2‘ a spectacular fall hit when it releases, teaming with director Ciaran Foy.The first ‘Sinister‘ had a budget of only $3,000,000 and recouped over $48,000,000, more than $18,000,000 of that in the opening weekend, alone. 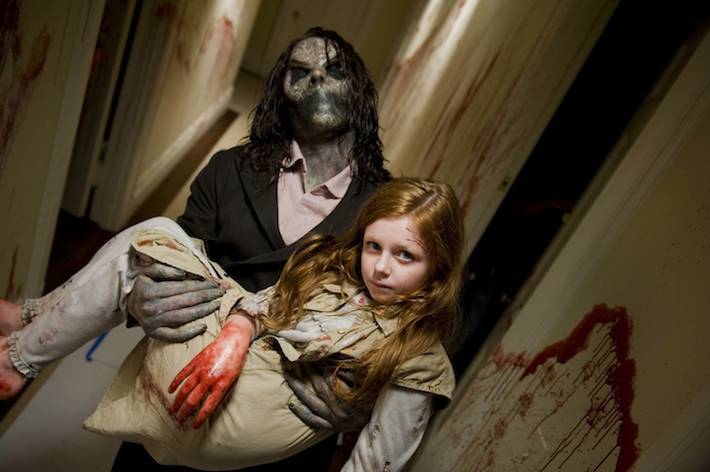 Given the story-line and the remarkable reception of ‘Sinister‘, a sequel is almost in-the-bag as far as a directing triumph. It makes sense that Blumhouse would give Foy a bit more responsibility based on his debut feature, ‘Citadel‘, which he wrote and directed and premiered at SXSW in 2012, the film was a smash and won the festival’s Midnighters Audience Award. Joining Blumhouse in production is Roads Entertainment’s Alan Maher and Foy’s own label Shadow Aspect. If Foy does well with ‘The Shee‘, it’s safe to say he will be set for work as a repeat partner with the horror specialist, Blumhouse as they continuously re-team with proven successful partnerships like with James Wan, James DeMonaco and Scott Derrickson.

All we know so far is ‘The Shee‘ (maybe short for banshee?), is set in 1960’s Ireland and tells the story of a troubled young woman who must confront her violent and tragic past when she travels to a remote island. It’s an incredibly vague run-down, but if there’s a production house that can bring out the creepy hiding behind a rainbow, it’s Blumhouse.