Anyone Ready For A Post-Apocalyptic Zorro Adventure? It’s On Its Way!!!

We’ve had ‘The Mask of Zorro‘, ‘The Legend of Zorro‘ and just plain ‘Zorro‘ among other incarnations of the caped, masked swordsman. One that we haven’t seen in the past, is in the works and on the way. This time, Zorro goes in to a post-apocalyptic future that will see less horses and more robots. I’m not so sure about this. 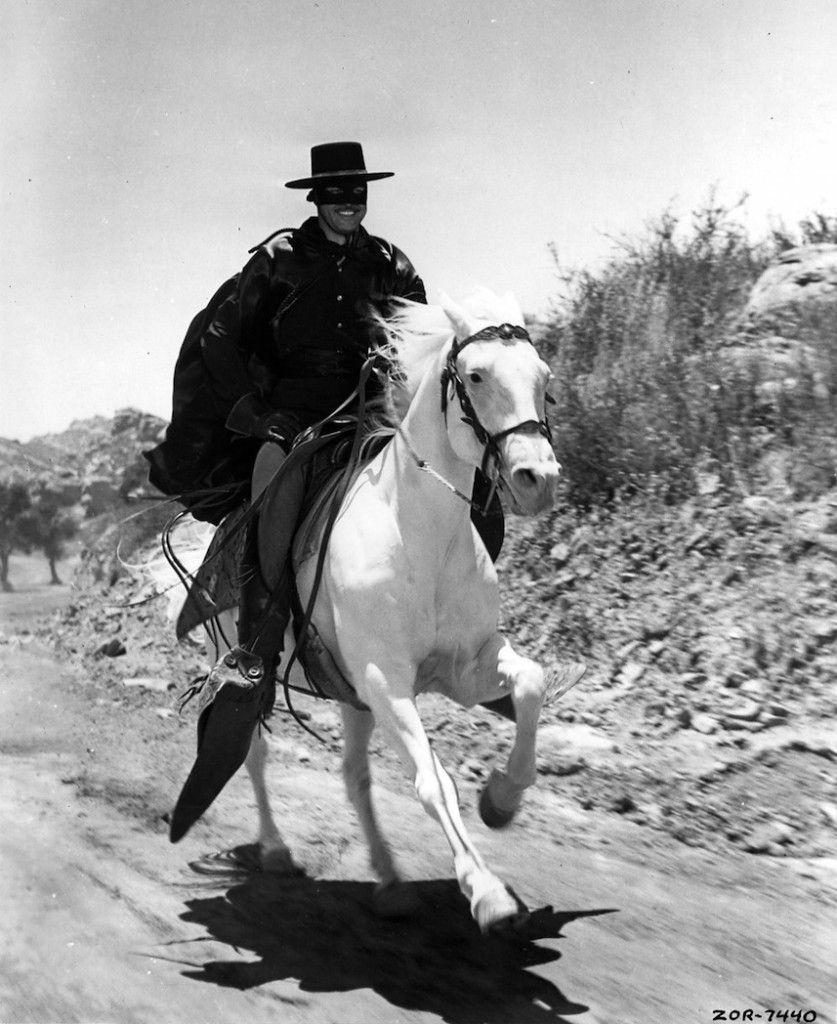 Gone will be the era of the 19th century, horses, the romance the atmosphere and set design brought with it, and it will be replaced by the tragic wasteland that follows the myth of Zorro, set in the near future but keeping the idea of a masked and caped stranger taking on tyrants.

20th Century Fox was trying to go the futuristic route on the iconic character but the project faded away, was never to be heard from again, until Lantica Media and Sobini entered the project. Sobini CEO Mark Amin stated “This has been a fifteen year journey filled with ups and downs but it has remained my passion project over the years.” While Lantica CEO Antonio Gennari added “Every generation has its own Zorro hero and we’re proud to be able to introduce a new Zorro to this generation.” The search for a director is underway and we’ll bring you updates as they are reported.