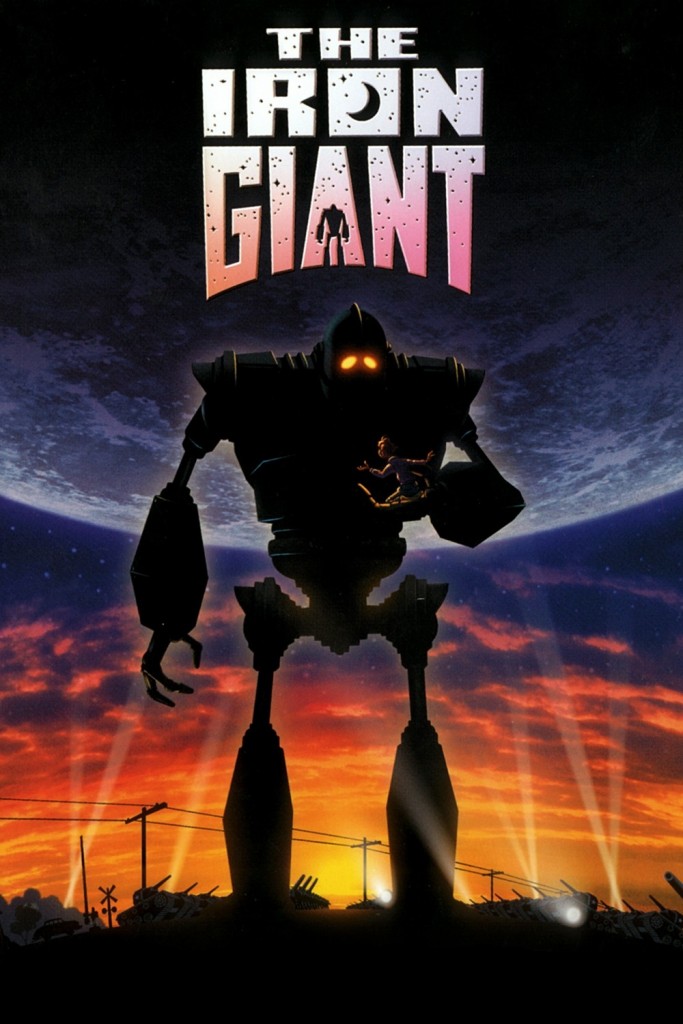 Fathom Events is bringing an animated family classic back to theaters so you can relive a moment from your childhood with your kids. Before he made huge waves at Disney with ‘The Incredibles‘ and ‘Tomorrowland‘, he directed a little genius of a movie for Warner Bros. named ‘The Iron Giant‘.

It’s not going to be ‘The Iron Giant‘ we remember from 1999, the version that will air is remastered and enhanced with two brand new scenes as ‘The Iron Giant: Signature Edition‘. for a special event screening on Wednesday, September 30 with an encore event in select theaters on Sunday, October 4.

If you haven’t seen the film, I won’t spoil it, but imagine the adventure and friendship of ‘E.T.‘ mixed with the tear-jerking sequence in the ‘Transformers‘ movie when Optimus Prime dies. My point is, it’s touching, enchanting, somehwat sad and a wonderful film about friendship with vocal talents like Eli Marienthal, Vin Diesel, Jennifer Aniston and Harry Connick, Jr.

Following the re-release of the film in theaters, there will be a high-def version of ‘The Iron Giant: Signature Edition‘ will be available to buy in digital format this fall.