‘Back To The Future’ Trilogy’ Coming To Collector’s Pack and Theaters!!!

Roads? Where we’re going we don’t need roads, but we do need a Blu-ray player. ‘Back To The Future‘ is celebrating it’s 30th anniversary and they’re blowing it away with an all new collector’s edition of the trilogy that started it all. Of course they’re not stopping with just the core films that make up the series but there are tons of bonus features including the full animated series. Can’t wait to own it? Read on for the details on this out of this world set. 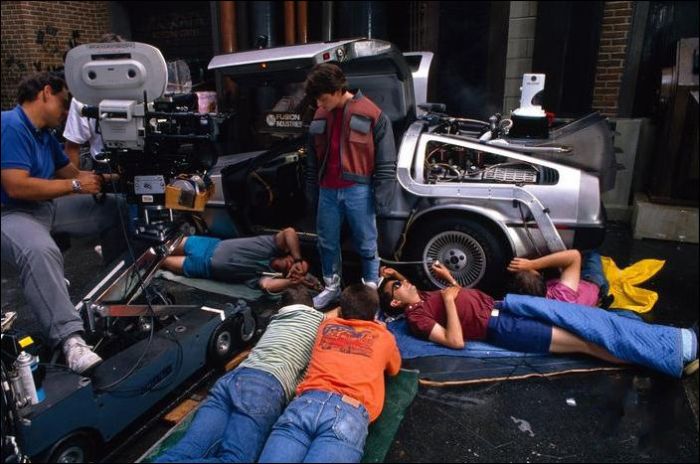 In 1985 Director Robert Zemeckis made a world think of time travel in a whole new way. Up until then most of the world was convinced you needed a TARDIS to travel through time, if they watched ‘Doctor Who‘, once ‘Back To The Future‘ landed everyone learned that a DeLorean was just as useful, because if you’re building a time machine why not do it with a little style, right? In the two sequels that followed, Marty McFly (Michael J. Fox) made a few more trips forwards and backwards through time, and the fans couldn’t get enough. 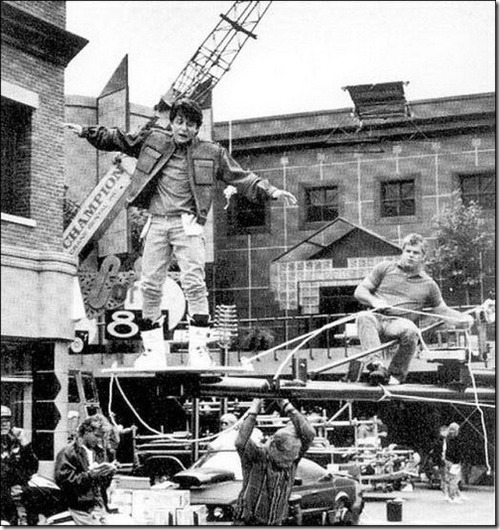 In Part II, Marty and the genius behind the DeLorean Doc Brown traveled to 2015, October 21, 2015 to be exact. It looks like “The Future” has finally arrived. Universal Pictures Home Entertainment plans to do it up in style. Available on October 20, 2015 is a Blu-ray and DVD Anniversary pack that will include all three of the movies plus a bonus disc with more than two hours of new content and will feature all-new original shorts, documentaries and more. For the first time ever, ‘Back To The Future: The Complete Animated Series ‘will be released containing all 26 episodes. This anniversary pack will also contain a 64-page book and collectible light-up “Flux Capacitor” packaging

The anniversary collections are not going to be the only thing Universal is bringing the fans in October, the films, themselves will be going back to the big screen on October 21, 2015, as well and Universal Music Enterprises is reissuing an all-new 30th Anniversary picture disc vinyl soundtrack which will be available October 16th. 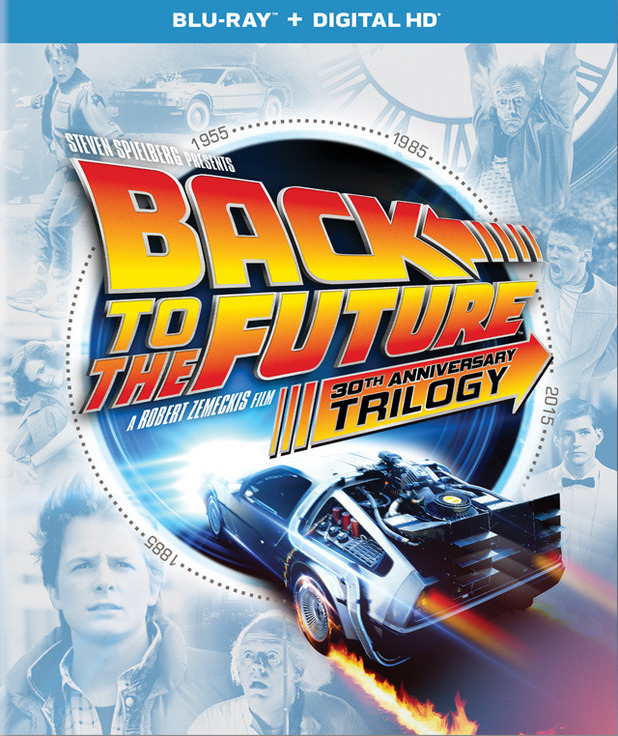 ‘Back To The Future’ 30th Anniversary Trilogy (Blu-ray & DVD) Features:

‘Back to the Future : The Complete Animated Series’ (DVD) Bonus Features: