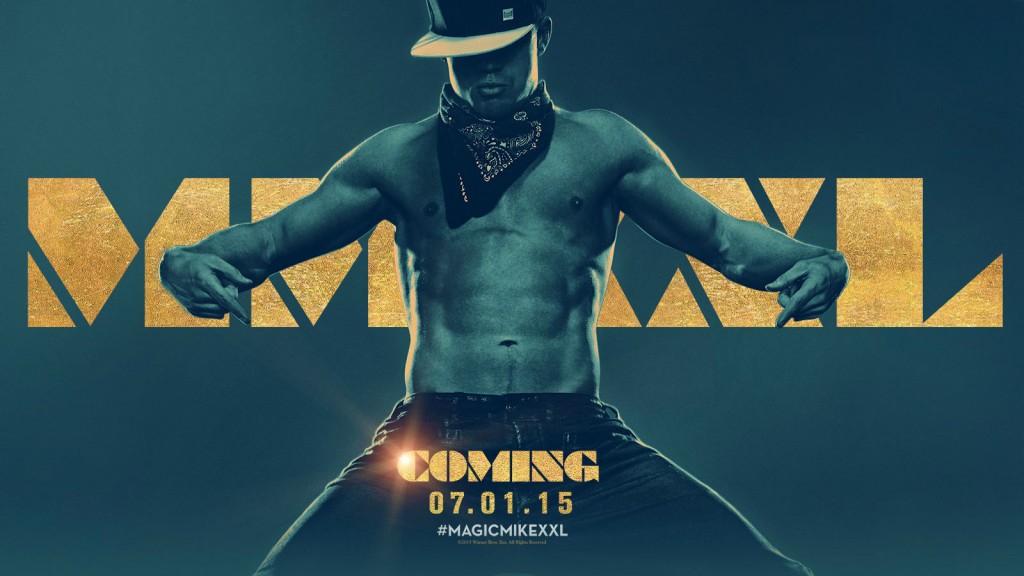 ‘Magic Mike XXL‘ is getting ready to hit big screens everywhere on July 1, but for those living in areas where summer’s heat isn’t making you sweat, yet, Channing Tatum is here to rectify the situation.

Warner Bros. released a trailer sure to leave us wanting, and ready to shell out the price of admission come July. The original flick was described as a “sleeper” hit, but execs had to know that putting that many gorgeous, oiled men on screen would draw tons of attention, because it surely did. Knowing this I’m not even sure they put a plot in the screenplay as all we know is it’s the continuing story of Magic Mike and that his band of dancers are taking a road trip from Tampa to Myrtle Beach for a stripping convention. If I saw this description anywhere else, I would swear it was a porn.

Regardless of your thoughts on the plot, you can’t deny the intensity Tatum, Matt Bomer and Joe Manganiello bring when they start dancing. Steven Soderbergh bowed from directing the sequel while a producer from the first, Greg Jacobs, eases into the director’s chair. So, control your lady parts and take in the teaser for ‘Magic Mike XXL‘.