Get Your First Look at ‘Suicide Squad’!!! 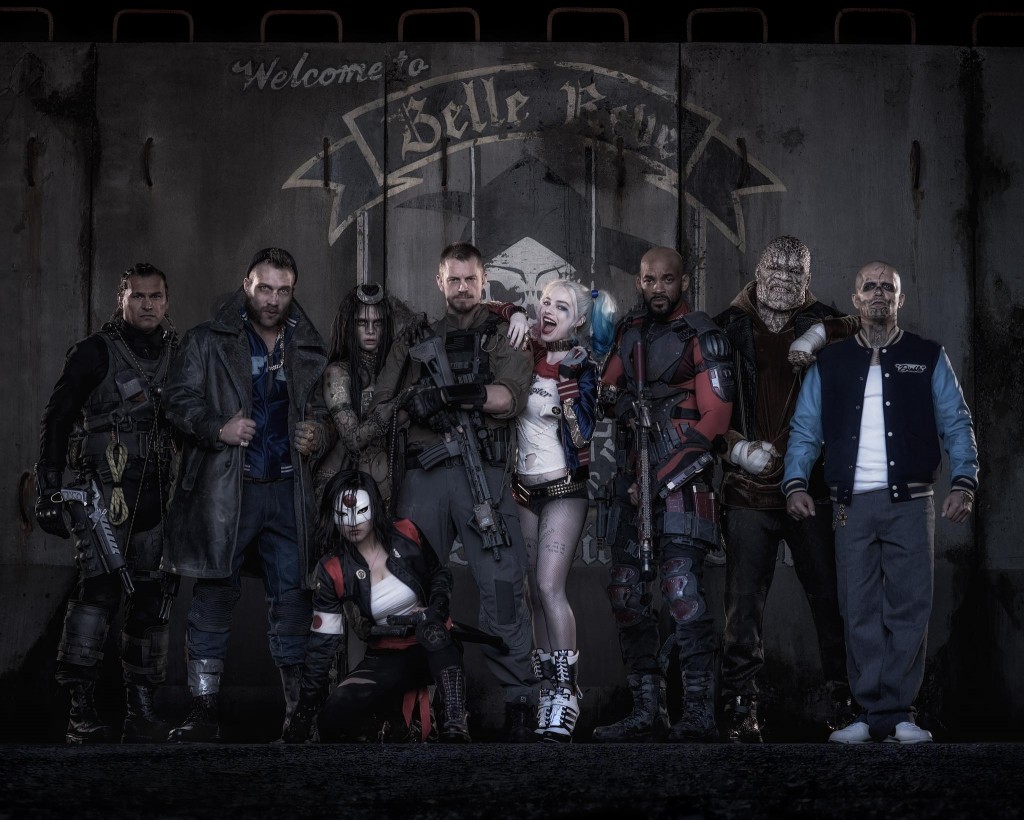 I’m giddy and flush with excitement at the image director David Ayer tweeted of the highly anticipated ‘Suicide Squad‘ cast in costume and, as Ayer stated, Task Force X is assembled and ready! There is so much to see, to take in, to pick apart and analyze about this picture, so I’m jumping right in.

I’ll start out with roll call, going left to right, we have Slipknot, Captain Boomerang, Enchantress, Katana, Rick Flagg, Harley Quinn, Deadshot, Killer Croc and El Diablo, Jared Leto’s Joker is clearly being held for a bigger moment. I have to start out with Margot Robbie’s Harley Quinn. Ummm what in pluperfect hell is she wearing?! If you haven’t attended a comic con in a while, or ever, you will see billions of chicks, all shapes and sizes, sporting their vision of Harley’s costume and the biggest factor that ties them all together, no matter the style, is the clutch colors of red and black. This design is ridiculous, it barely gives a nod to her signature hues but she looks like a Playboy bunny-turned-carhop, granted she’s more covered than in some images. I can practically see the bubble-gum snapping in her mouth and perky demeanor, but I’m not convinced this is the right path for her costume. 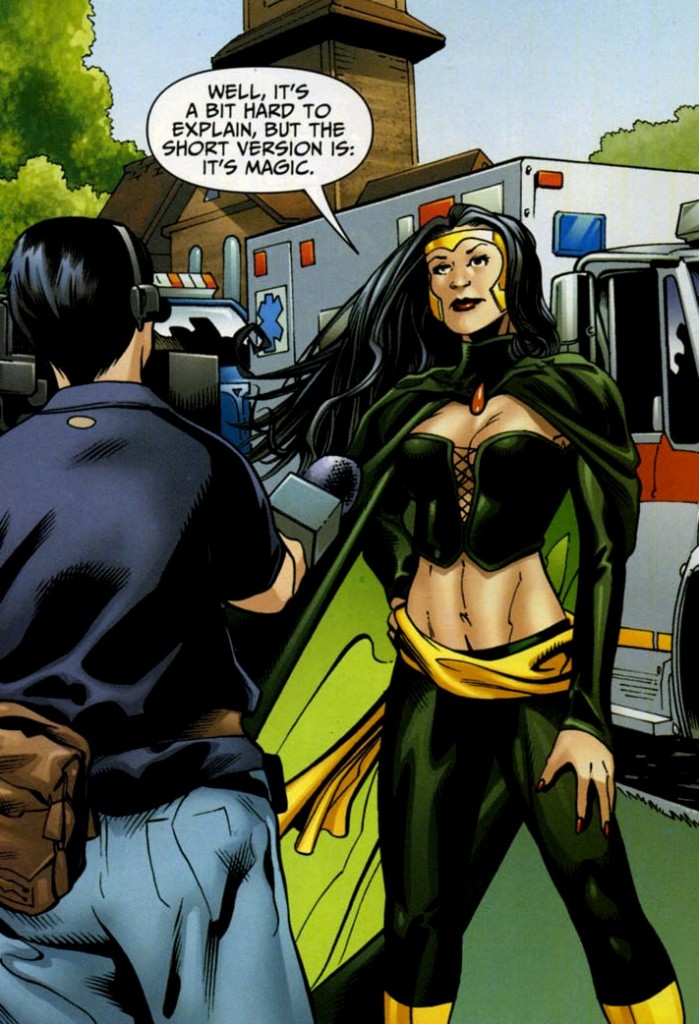 Enchantress is another big diversion in appearance from her comic presence. Enchantress is the evil personality of the fairly normal June Moone, she can usually control the villainous side when it comes out but it has proven to be beyond her ability to do so, at times. When she joined Task Force X, Deadshot was given the job of taking her out if she loses control as she’s wrecked one mission since joining the group for that very reason. Apparently you only get to fuck up once with this team. The costume choice took the gothic baton and ran a marathon with it, it looks pretty cool and I can only imagine how awesome she’ll be wielding her magic with the glory of CG effects behind it. I’m curious if Moone is actually under that somewhere, still I’m not totally turned off by her look. 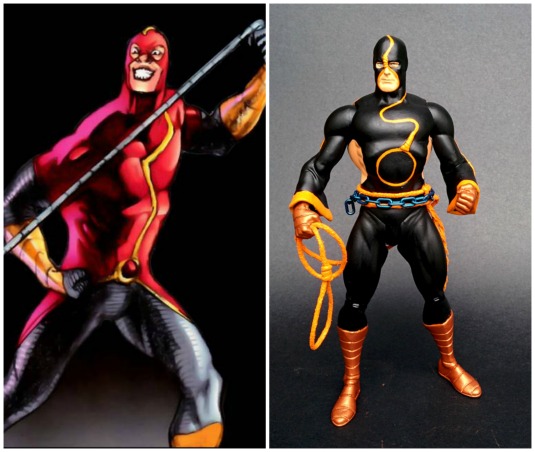 Slipknot (Adam Beach) looks pretty close to costume, depending on what picture you look at. He’s not missing an arm, which is a sign of his suggestibility as Captain Boomerang tells him the bombs that are strapped onto their arms to go off if that team member strays might not really work, that’s the shred of doubt Slipknot needs to test it out, to his arm’s dismay. Dumbass. 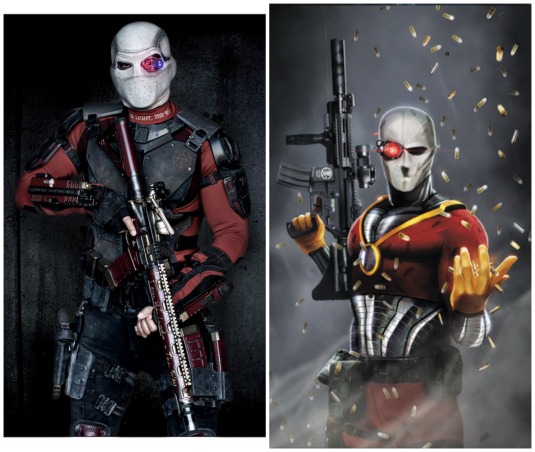 We’ve seen the team, barring Joker, now we have to hope that DC and Warner Bros. can create lightning in a few, hard-hitting, action-packed films where Marvel has taken the slow burn approach to building their brand. They began slow with individual movies, tying in TV series and even more movies to create the powerhouse it’s become. DC fans have been lacking in big screen presence but the anticipation is building in hopes that ‘Batman V Superman‘ can be the dynamite that explodes in DC awesomeness for years to come.