Check Out The Trailer For the Steve Jobs Biopic!!! 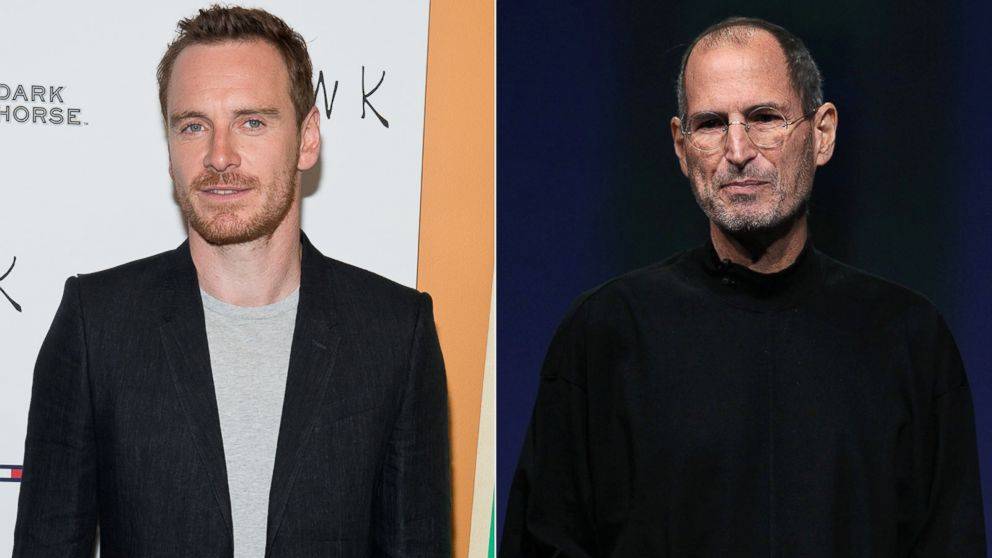 The biopic of Apple founder and CEO, ‘Steve Jobs‘, is getting closer every day. Universal has released their initial trailer which provides out first look at Michael Fassbender as Steve Jobs. It’s electrifying in it’s energy and makes you feel like you’re present and witnessing greatness.

Back to the trailer at hand, Fassbender looks like he’s transformed himself in every way to carry the quiet dignity of one of the most genius minds the world has ever known. With those big dreams and lofty aspirations some things had to suffer while he prioritized what he gave his attention to, sacrificing family time and possibly his health to stay at the cutting edge of technology. Fassbender shares the screen with Kate Winslet, Seth Rogen and Jeff Daniels. The high caliber of the director and it’s stars would be nothing without a remarkable screenplay to guide the story and Aaron Sorkin has brought his A-game much as he did with ‘A Few Good Men‘ and TV’s ‘The West Wing‘. The movie is on schedule to release October 9.