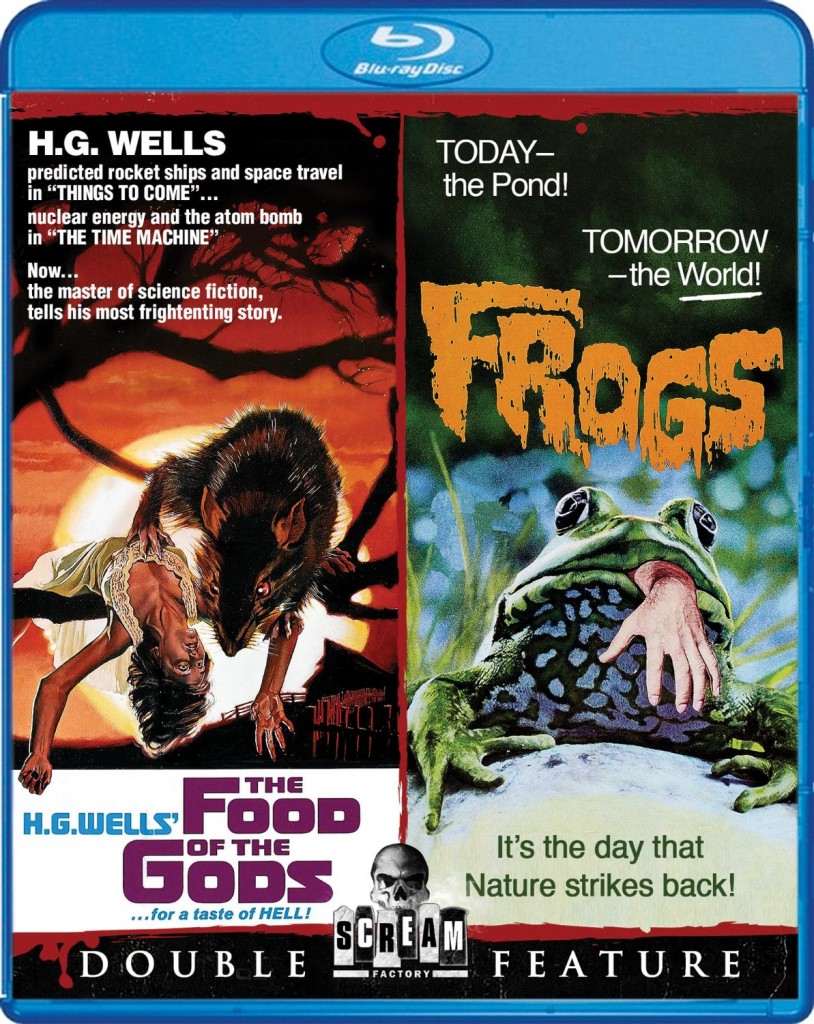 Scream Factory is giving fans what they need to put that proverbial spring in their step this May, well as long as they’re fans of nature inspired creature features. Two Blu-ray releases, both double features will bring you up close and personal with ‘Food of the Gods‘/’Frogs‘ and ‘Empire of the Ants‘/’Jaws of Satan‘ available for purchase on May 26, 2015. 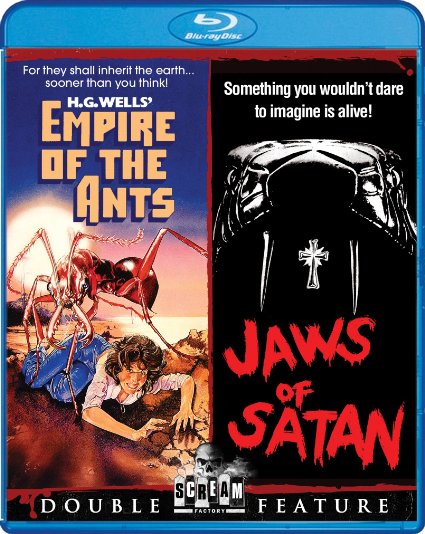 This will be the Blu-ray debut for all four films and will be complete with interviews from filmmakers, their stars and bonus features. 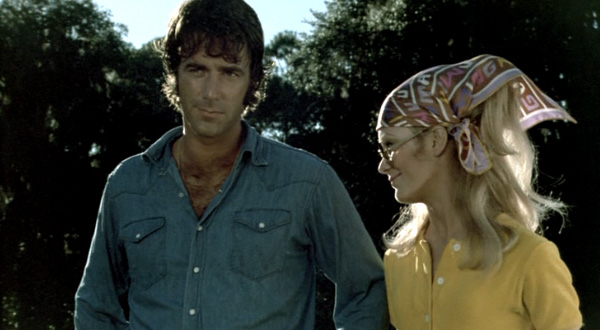 From 1972 this creature-creeper has everything you could want in a movie. A crotchety and hateful millionaire, Jay Crockett (Ray Milland) who spreads his hate to every living thing on or around his island, invites his family to visit for his birthday celebration. Pickett Smith (Sam Elliott) is among the visitors as a free-lance photographer doing a pollution article for an ecology magazine.What guests on the island soon learn is that Crockett spread his hatred by poisoning anything that crawls on his property and one night they decide to fight back. 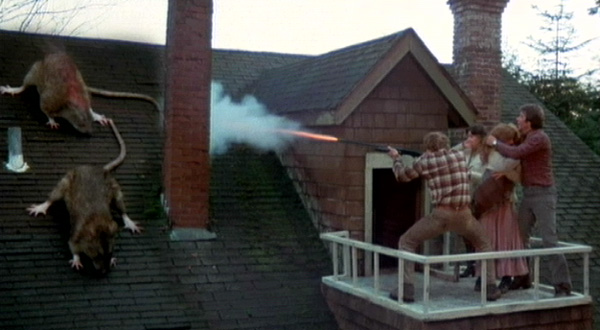 ‘The Food of the Gods’

Director Bert I. Gordon took one of H.G. Wells‘ classic horror novels and gave us gigantic creatures to terrify us with what nature just might be capable of . A remote island contains a mysterious substance oozing from the ground, after seeing that it acts as a growth hormone, he’s excited to test it out, but when normal, unthreatening animals get a taste of it, they morph into giants of the species and bloodthirsty ones at that. The few residents and hapless visitors have to find a way to destroy the substance. 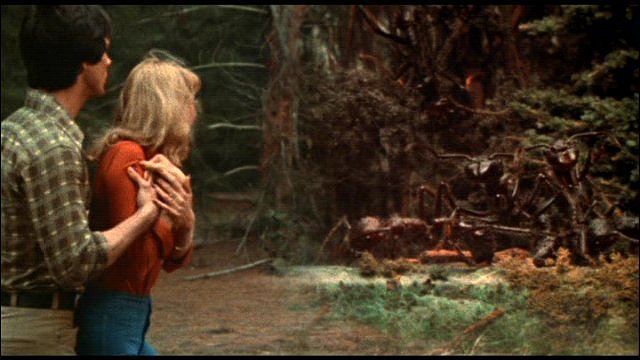 ‘Empire of the Ants’

Another picture from director Bert I. Gordon and like ‘The Food of the Gods‘ it’s based on a H.G. Wells story. Joan Collins plays a sleazy, scam artist who is luring in suckers to sell phone real estate to in the Florida everglades. She fails to mention, or notice, that the area has been taken over by giant ants. 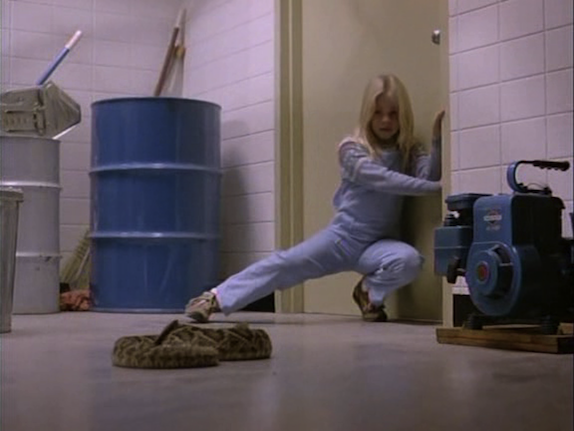 A young Christina Applegate helps to take on Satan in this spine chilling tale. The town priest has family history that involves Druids cursing his ancestors which leads to the horned one taking the form of a cobra while the local doctor, the damned priest and a snake expert band together to rid their town of the evil Satan has in store for them.