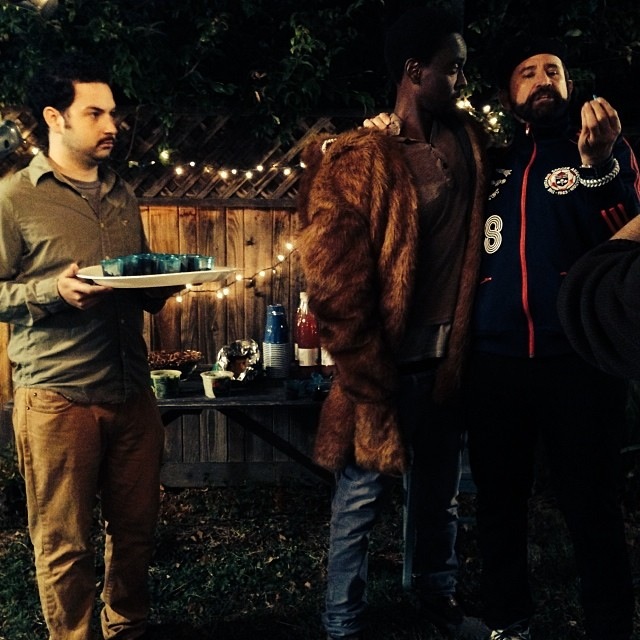 Every now and then there is a romantic comedy that manages to achieve the trifecta of rom-coms: it kept you laughing, it gave you all the feels, and it’s a love story that’s perfectly attainable.  This Isn’t Funny is a hilarious, true to life love story that leaves you wanting more. Not only does it show romantic relationships from a realistic lens, but it takes on the topics of anxiety and depression, prescription drugs and how they affect you, parental relationships and becoming an adult.

The incredible Paul Ashton and Katie Page wrote the screenplay for this flick in six weeks. They went on to star in the movie as Eliot (Katie Page) and Jamie (Paul Ashton), whose meet-cute, or lack there of, occurs when Jamie runs into Eliot’s parked car while riding his bike. Eliot plays an anxious stand up comic who kills it nightly on stage at a local bar along with other local talent. Jamie is the manager of a juice bar along with his artist best friend, played by the talented Edi Gathegi, and their pal Mike, a reformed hippie, played by Anthony LaPaglia. Did I mention that Paul Ashton directed all this talent as well? 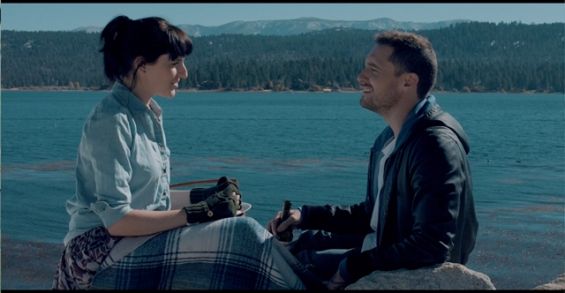 This film brings out the best and the worst in its characters. Unlike movies like Serendipity, which was cute, but not near as charming, this movie provides a true depiction of what it’s like to lose love due to timing. It also highlights the fact that sometimes it’s not time, or fate, but rather you that’s completely off. During their relationship, Eliot struggles with her anxiety and her reliance on prescription drugs to make her feel somewhat normal. She hides a lot of her pain, her panic and her fears from those closest to her, including Jamie. Jamie turns to booze and drugs to numb his pain as he tries to cope with his parent’s split, his father’s disappointment and his failing career path. Both are madly in love with each other, but neither one really loves who they are, and the foundation begins to crack.

The couple experiences ups and downs, but when faced with a real issue, one that forces them to confront the issue head on and subsequently talk about their future, they fall apart. It’s obvious that apart is not where they wanted to be but it’s where life took them. The film shows you how the two deal with the fallout and how they work on becoming better on their own. The end of the film leaves viewers with a dot, dot, dot if you will. It’s not a cliffhanger or one of those films where you’re mad because there just wasn’t an end, but it’s whatever you want it to be, and I’m ok with that. 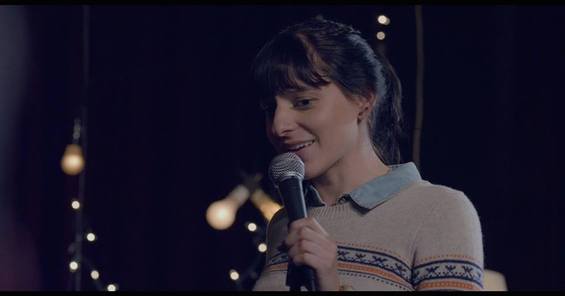 The other brilliant component of this film is how stand up is woven throughout the scenes. It features comedy by Katie Page and three others: Beth Stelling, Ahmed Bharoocha and Will Weldon. All four shine onstage and kept me laughing all the way through the credits (STAY FOR THE CREDITS).

I can’t say enough good things about This Isn’t Funny. It really is funny and you will be happy you went to see it. I, for one, can’t wait to see it again.