As much as I’d love to trash another network for producing a live-musical for TV, I’m going to keep my disdain quiet, well not as loud as I’d normally voice my opinion, at least. Fox is entering the live-TV musical game with ‘Grease’. Yup, Danny, Sandy, Rizzo and the whole gang are going to be singing and dancing their musical butts off on live TV. 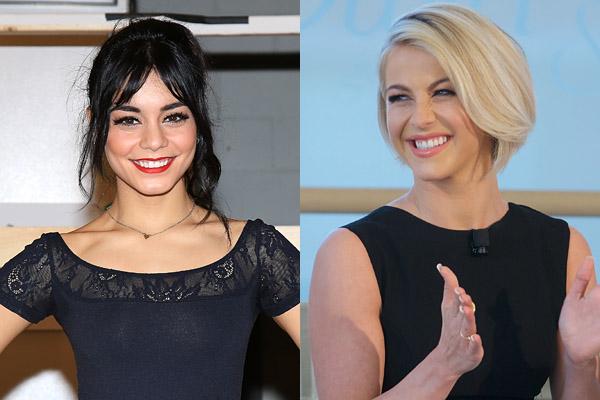 Fox has set a duo of directors onto the musical, Thomas Kail and Alex Rudzinski, Kail will oversee the stage direction with Rudzinski serving as the live broadcast director. Julianne Hough has signed to play the virtuous and innocent Sandy while Vanessa Hudgens will play Sandy’s polar opposite, Rizzo.

“Thomas Kail’s brilliant directing work on the explosive Hamilton and the cutting-edge In The Heights showcase his groundbreaking talent for merging classic Broadway musical storytelling with contemporary song styles and narratives,” said executive producer Marc Platt. “Alex Rudzinski brings a wealth of experience in live television directing and has a modern sensibility and vision in creating entertainment that captivates his audiences. We are enormously proud to have Thomas and Alex at the helm of re-imagining one of the most beloved musicals of all time.” ‘Grease: Live’ is to air January 16.