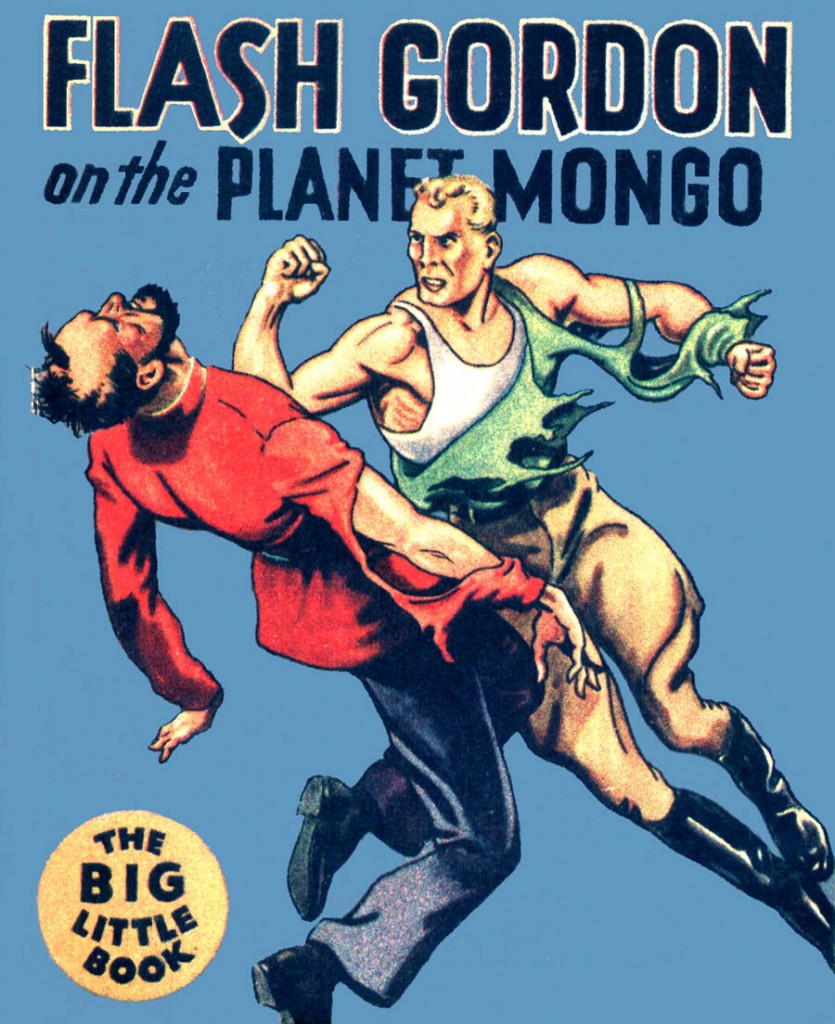 Matthew Vaughn, the director behind the astonishing success of ‘Kick Ass‘ and ‘X-Men: First Class‘ and his latest ‘Kingsman: The Secret Service’, has found his next project and it’s ‘Flash Gordon‘!!!

What began as a comic strip in the 1930’s has spawned a large following in pop culture and was an influence for a lot of sci-fi directors, writers and cartoonists. There have been films, TV series, animated serials, books – you name it, someone probably made it with Flash. It’s a huge franchise to pull together and will have a fan-base built in before the first frame is even recorded.

The story follows the famous space explorer, his love interest Dale Arden and scientist Hans Zarkov as they battle ruler Ming the Merciless on planet Mongo. I didn’t follow Flash Gordon so my calling my daughter “Mongo” didn’t make me think of a planet, until now. Anyhow, J.D. Payne and Patrick McKay wrote the script  based on a loose treatment by George Nolfi with John Davis and Nolfi on board to produce.