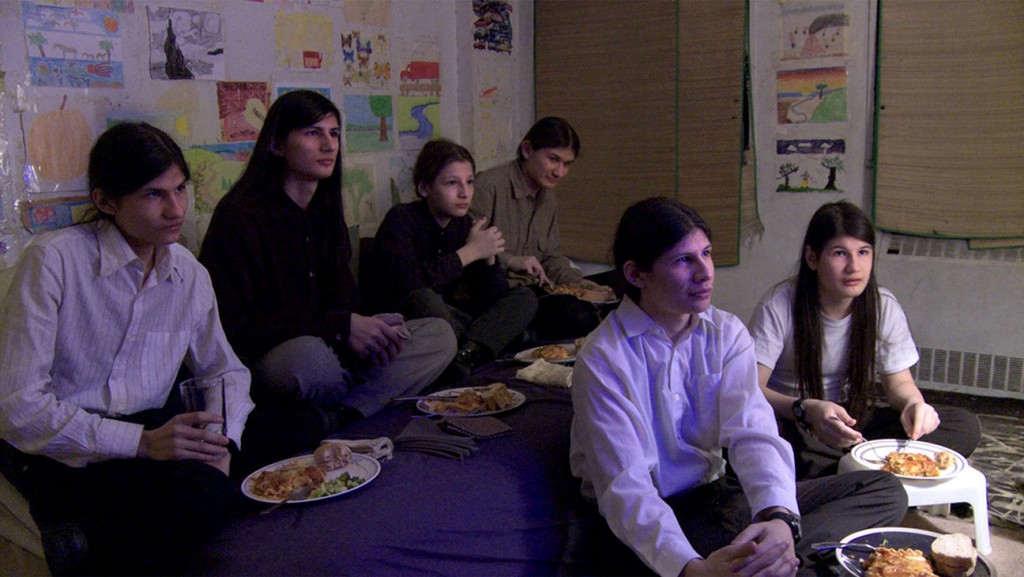 I wasn’t quite sure of what to expect from ‘The Wolfpack‘. I went in only know a thing or two about this documentary, but what I got was so much more. Some of us turn to reading as a form of escapism and happiness where others might turn to religion, or nature. For me, it was always music and movies. After a hard day of work or school, I knew I could always come home and listen to a good record or watch a film and be totally content. It’s almost like being at home whenever I watch a movie or listen to music, no matter where I am.

In addition to that, I do believe that some movies and music help you find a good path to lead a decent life, whether its is being better to others, striving for something great, or just letting your mind go to that creative part of your soul. As movies were an entertaining part of life growing up, they were a vital part to Angulo brothers lives. The Angulo brothers, all of which are teenagers, live with their mom, dad, and young sister in a small apartment on the Lower East Side of Manhattan. 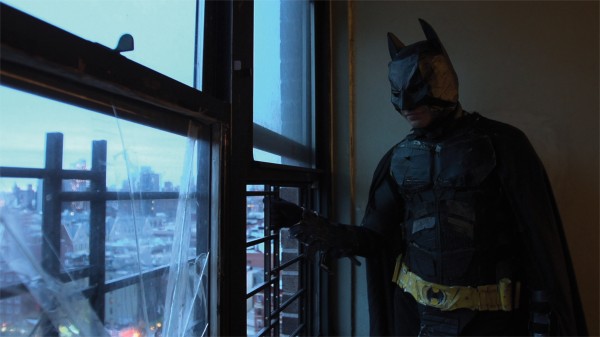 They were all born there and were denied access to leave their apartment by their dad, who refused to work, get a job, and do anything by drink beer. Literally, these kids were forced to stay inside the apartment and were home schooled by their loving mother. How did these boys pass the time? Well, they watched a ton of movies and would re-enact them on camera verbatim with incredible and complex homemade props and costumes.

Everything from ‘The Dark Knight‘ to ‘Reservoir Dogs‘ to ‘Pulp Fiction‘ to ‘Top Secret‘, they re-made. I must say, their homemade movies were actually quite good. They got every camera angle, every line of dialogue, every emotion, and every fight scene perfect, but that’s just the underlying story here. The real subject here is that these amazing brothers have never left the house before, and as they are in their later teen years, they are figuring out that their father isn’t exactly a good guy. 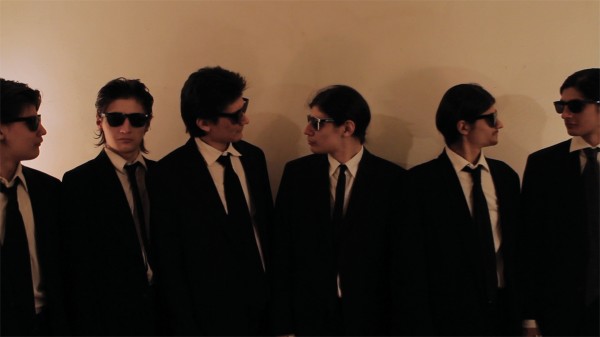 One of the brothers finally leaves the apartment to see what the actual world is like, which causes the rest of the brothers to head out on the town. These kids are actually pretty smart and are very good kids. They are polite, shy, and a lot of fun. Even though they have never been out of the house and have been home-schooled, they have it put together for the most part. Better yet, they don’t no hate. Race, religion, or sexual orientation is not an issue with them. They are just interested in the world, as they go to a movie theater for the first time or their first experience at a beach in the ocean. 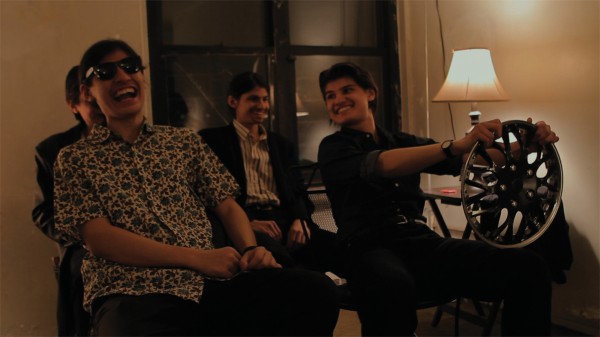 Soon, these young men learn that there is more to life than their apartment, with unlimited possibilities. Director Crystal Moselle definitely stumbled upon one hell of a story. To see these young men’s faces light up when they finally head out of their apartment and face what they have been told to be scared of was truly satisfying and redeeming. ‘The Wolfpack’ is a genuine and charming experience.