‘A Girl Walks Home Alone At Night’ Heading To DVD!!! 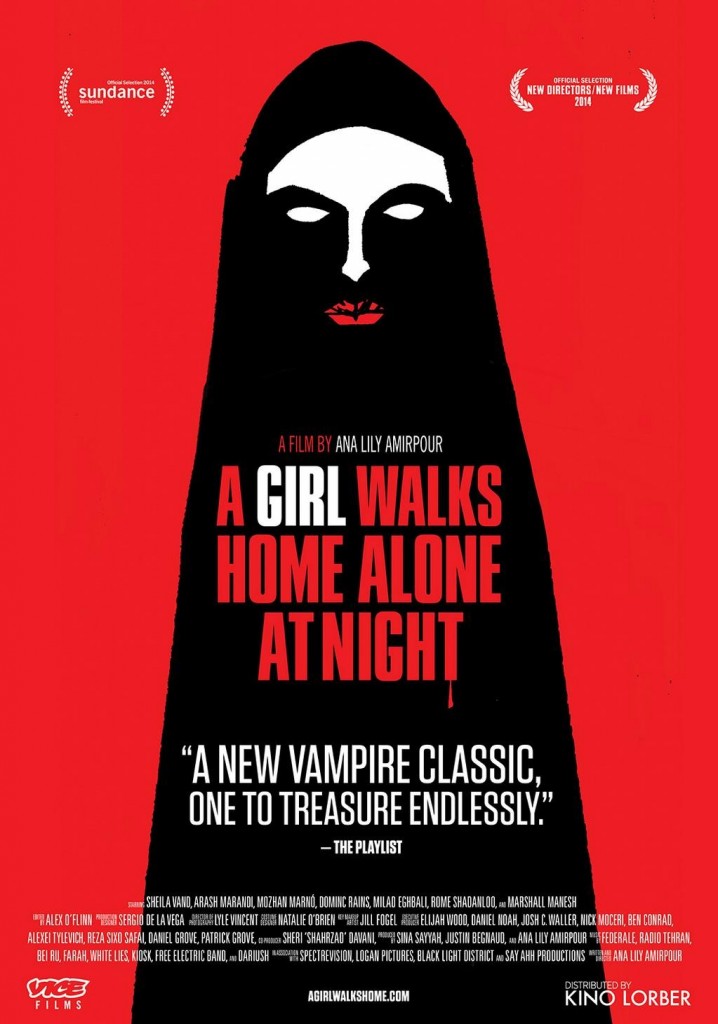 Ana Lily Amirpour’s feature debut is ready for home media release, ‘A Girl Walks Home Alone At Night‘ tells the story of an Iranian ghost-town Bad City, a place that reeks of death and loneliness, the townspeople are unaware they are being stalked by a lonesome vampire. 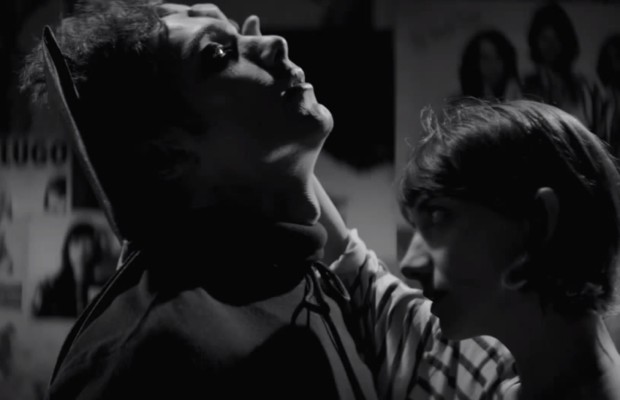 The film won the Revelations Prize at the Deauville Film Festival 2014, the Bingham Ray Breakthrough Director Award at 2014’s Gotham Awards, it also won Special Mention for Narrative Feature at the Hawaii International Film Festival and the Carnet Jove Jury award and Citizen Kane Award for Best Directorial Revelation at Sitges-Catalonian International Film Festival. For a first time director, this is a reaffirming amount of wins that show she’s in the right field of work.

Starring is an impressive cast of thespians including Sheila Vand (‘Argo‘), Arash Marandi (Kunduz: The Incident at Hadji Ghafur‘), Dominic Rains (‘The Taqwacores‘) along with Mozhan Marno (‘House of Cards‘). The release date for the film on all formats has been set as April 21, 2015.