Crackle Lands Kate Bosworth and Dennis Quaid For ‘The Art of More’!!! 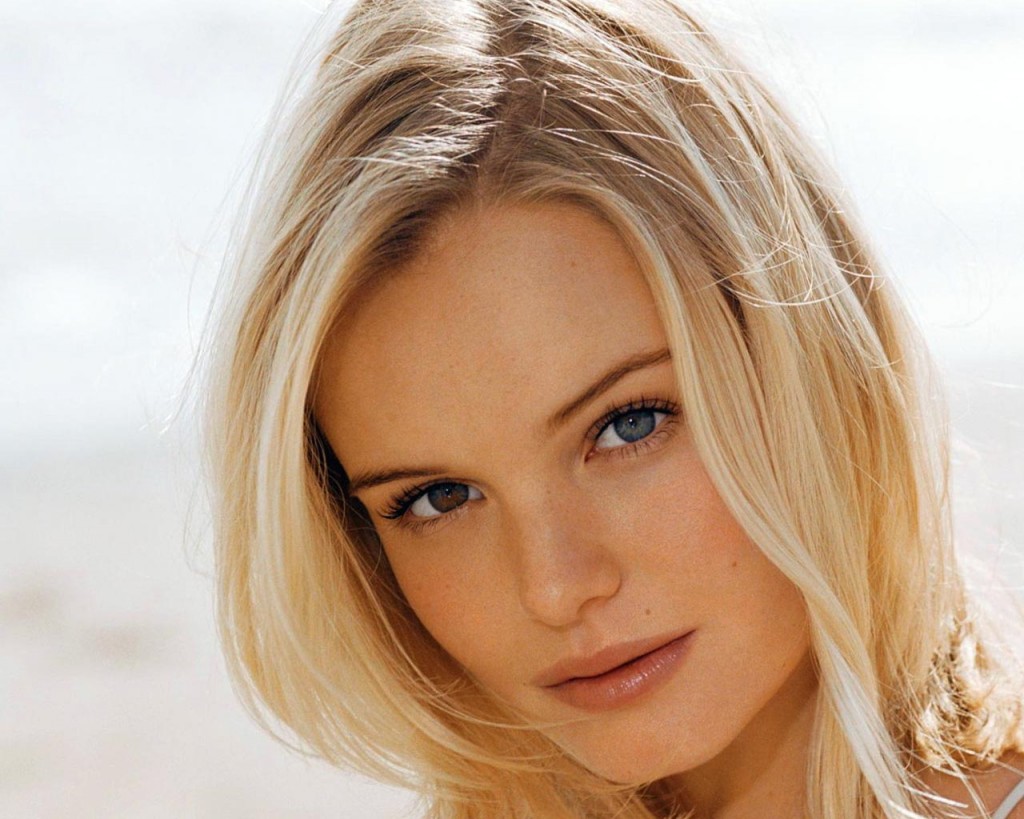 Crackle has launched itself into the original programming game, ahead of their competitors with ‘Comedians in Cars Getting Coffee‘, they have backed ‘Joe Dirt 2‘, and are adding new titles to their roster all the time. Their latest series to receive a 10-episode order is the first hourlong series, ‘The Art of More‘ which is the first entry into the drama category.

Dennis Quaid, Christian Cooke and Kate Bosworth will co-star the drama that explores the surprisingly ruthless and aggressive world of premium auction houses. Quaid plays a charming real estate shark, Samuel Brukner, a Janus-faced and conniving master of money and power. Bosworth will play a leading account executive and daughter of the CEO of one of the two warring auction houses. Although she was born into this world and thrives there, she has insecurities that drive her to be a formidable exec in her own right. The series follows a blue-collar young man, Graham Connor (Christian Cooke), who leverages his way into this exclusive existence by exploiting his connections to antiquities smuggling rings he was exposed to as a soldier in Iraq. Filming is set to start the first of May in Montreal.