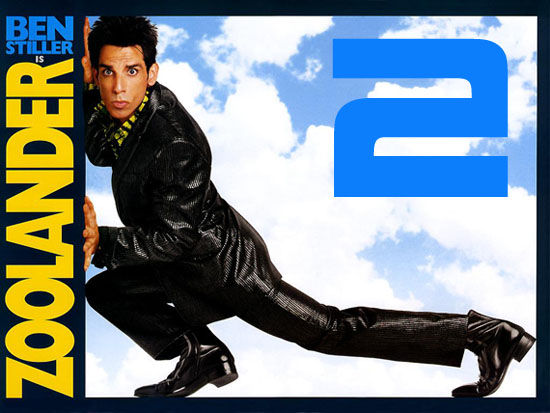 ‘Zoolander 2‘, or 2Lander as I will refer to it has taken its time coming to fruition, but even though it will be 15 years after the original, it will have style. It will also have an enormous butt-load of famous faces, just like the first time around.

Ben Stiller is, of course, Derek Zoolander a crazy popular fashion model whose self-doubt after failing to win an award launched a film that was equivalent to an episode of ‘Scooby Doo‘ where everyone is pretty and everyone was exposed to some sweet 420 herbage filtering through the air ducts. Yeah, I think that makes sense.

Stiller used Instagram to announce that Billy Zane had joined the cast, well…I’ll just let you watch it.

Zane joins stars already committed to the project, Owen Wilson, Will Ferrell and Penelope Cruz, not signed on currently, but I hope Alexander Skarsgard will reprise his role as Meekus. 2Lander, ok ‘Zoolander 2‘ will bow in theaters on Feb. 12, 2016. Check out how Stiller and Wilson announced their return to the fashion world, why they walked in the Valentino show at Paris Fashion Week.