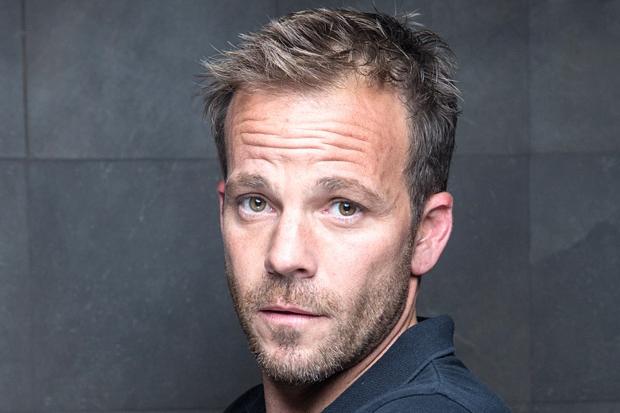 Deacon Frost, Homer Van Meter, Stavros and even Jimmy Meltrigger – you know the kid from that episode of ‘Roseanne‘ where Becky farted in school? All these characters have one thing in common, Stephen Dorff played them all. He’s soon to add Texas Ranger Hal Hartman to his resume as he’s just been cast in the role for ‘Leatherface‘. 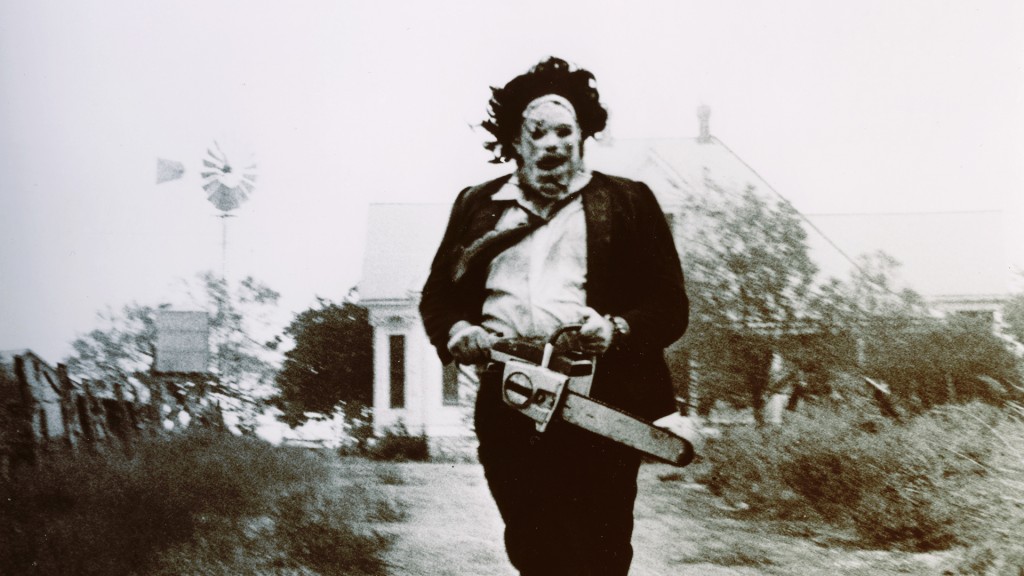 ‘Leatherface‘ is a prequel story to Tobe Hooper’s 1974 classic screamer ‘The Texas Chainsaw Massacre‘ and Dorff is the latest star to board the crazy train. Julien Maury and Alexandre Bustillo the duo behind the French horror flick ‘Inside‘ is directing the origin story of who Leatherface is. Dorff’s character is a Ranger with a vendetta against the teen boy who grows into the monster that spawned more than just a few sequels.

The prequel is going to be a bit of a mystery mixed in with the expected thrills and gore, the film will feature three teenage psychopaths but only one will become Leatherface. Out of the three only two have been cast so far, Sam Strike will be Jackson with James Bloor as Ike. Shooting for the prequel is slated to start May 18th so there will be more casting news for the production soon!