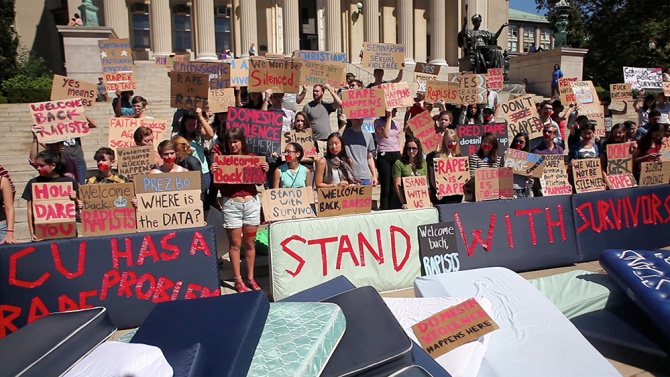 “The Hunting Ground” is a documentary film shedding light on a situation that nobody wants to talk about.  Rape.  Specifically, it explores the constant issue that campus rape has been for decades.  From the initial frames of the film, the viewer is treated to a stark contrast of college reality that brings an immense dread that does not let up.  This film is heartbreaking, painful, a bit circumstantial, but also hopeful.

What the film does really well, and a major point of those interviewed, is to give real faces, real names, and a very real presence to rape survivors who have endured not only a horrible event, but stigmatization and alienation.  The courage for these people to tell their stories in a very public medium is beyond commendable.  Their stories do need to be heard, and should very well be heard most by young people who do not understand the pain that is caused by rape.

The filmmakers explore why campus attacks are underreported.  Police department inattentiveness, campus administration private interests, fraternities and alumni donations, the NCAA and the money it brings schools; we are treated to various theories about why and how sexual assault allegations are suppressed.  Unfortunately, all these ideas are presented, but it feels like none was explored sufficiently to give us any kind of closure.  These arguments are compelling, but conclusory.  I haven’t fact checked, but I know there are very limited citations on screen. 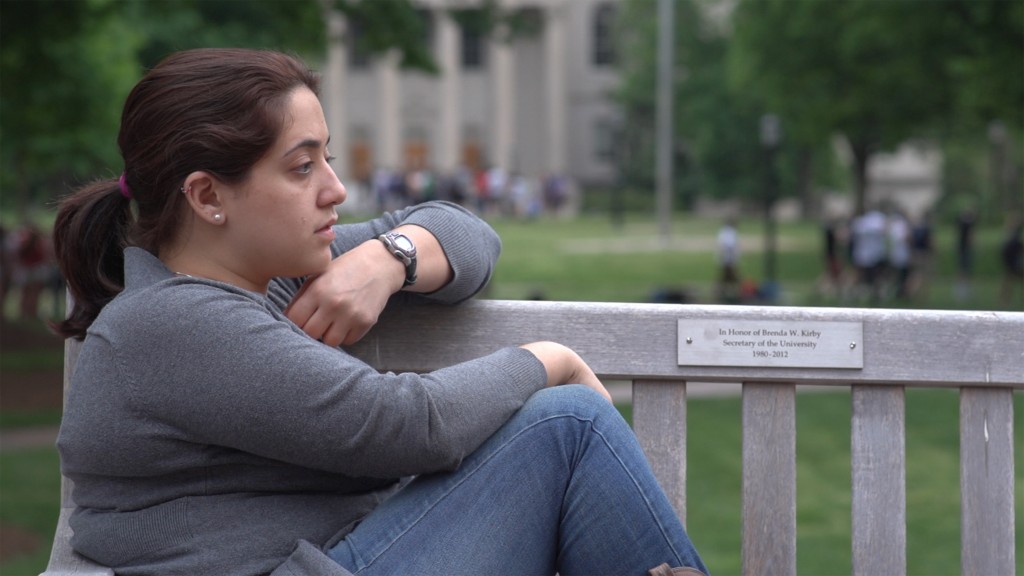 The film does come back to the stories of survivors, and more importantly, their journey today.  This is where the film’s heart is.  We see the journey that two dedicated and passionate young women took to bring awareness to this epidemic, brought a voice to the voiceless, and have started what has become a full blown Title IX investigation of a number of universities.  Here we find strength, character, and inspiration.

As a film to create an impact, this does some splendid work.  As a documentary, it could have used a bit more evidence.  I do hope this reaches a wide audience, because even if it’s more advocating a position rather than truly investigating, it has the potential to start a conversation that could break ground in American culture.