For every failing ‘Battleship‘ board game that is adapted into a feature, there is a successful ‘Clue‘ in the mix, as well. Adaptations are always a tricky thing but on occasion they can work. Lionsgate is hoping to find success with their latest acquisition, the tabletop game and graphic novel ‘Dust‘. 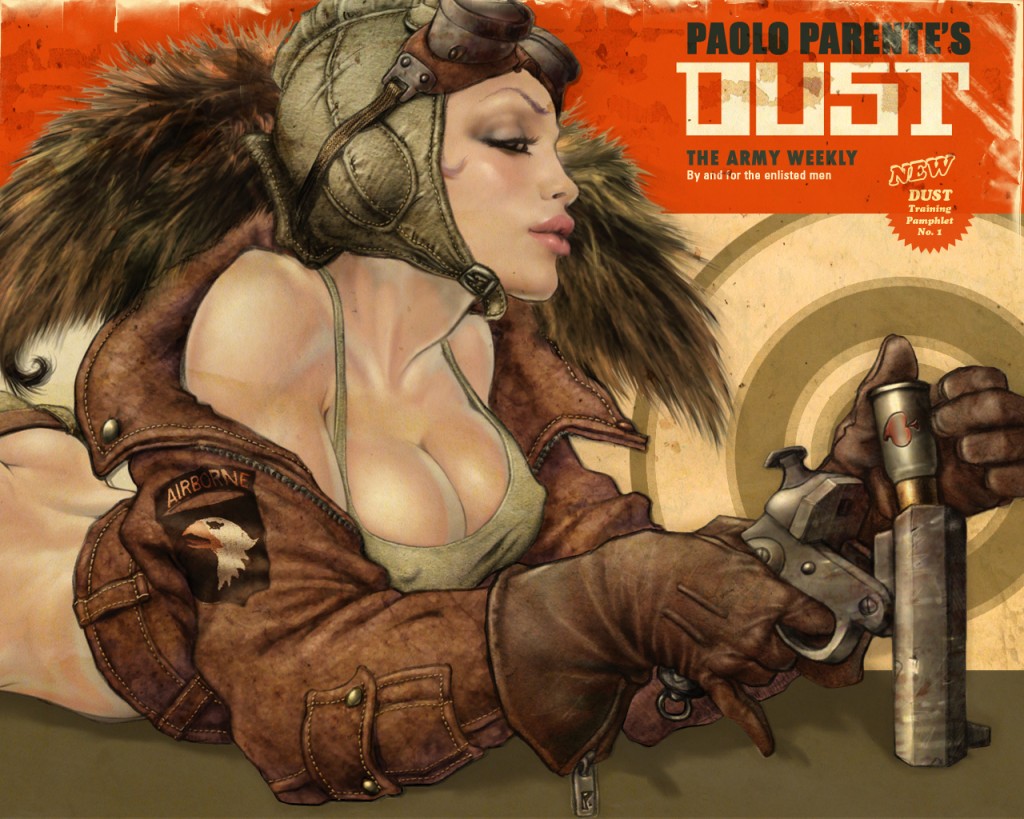 ‘Dust‘ is set in an alternate history steampunk-themed version of the 1940s where World War II never ended and the world is divided into three blocs: the Allies, comprised of the US, the Commonwealth, and the French colonies; the Axis, not led by Hitler, who was successfully assassinated in Operation Valkerie; and the SSU, a union of the USSR and China. In this landscape the discovery of new ore leads to the creation of combat robots.

Leading the project is director Rawson Marshall Thurber of ‘We’re the Millers‘ and ‘Dodgeball: A True Underdog Story‘ success. One of the producers from ‘The Lego Movie‘, Dan Lin has boarded the project as producer. The source materials come from Paolo Parente, an Italian fantasy illustrator who worked as an illustrator on other RPG’s before turning his attention to his own creation.

Thurber has worked on a few adaptations that had comic roots like ‘Elfquest‘ and ‘The Umbrella Academy‘. The director came across ‘Dust‘ as a graphic novel and was immediately thrown into the game and its world, he optioned the game rights, personally saying it realized all his 9 year old fantasies mashed with World War Two all at once. The project is currently out to writers.